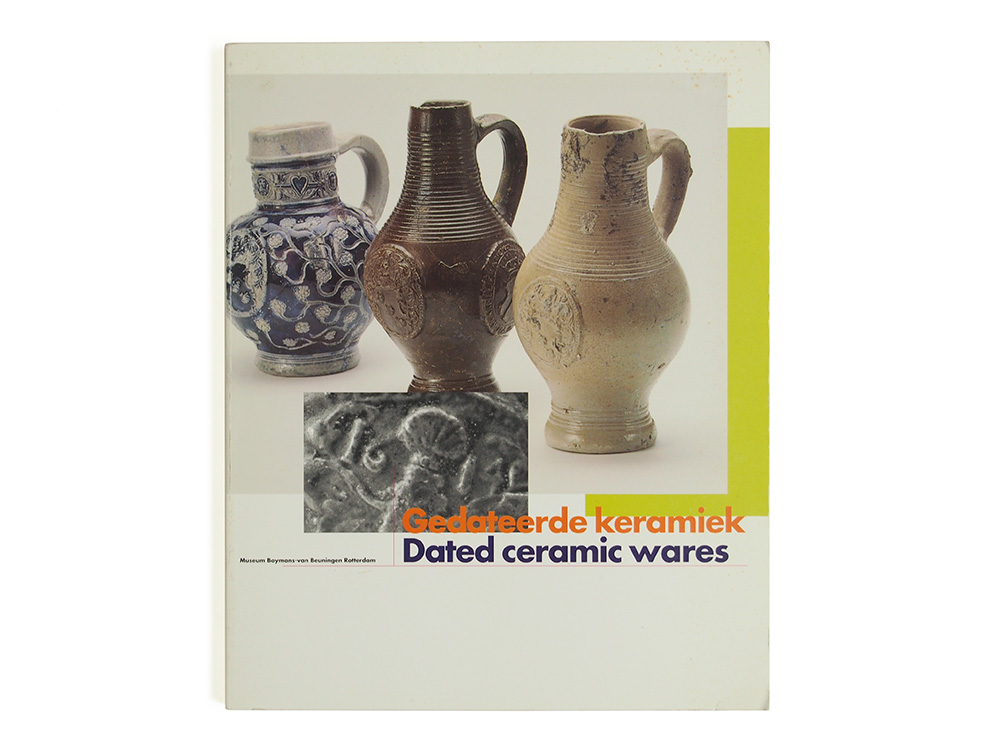 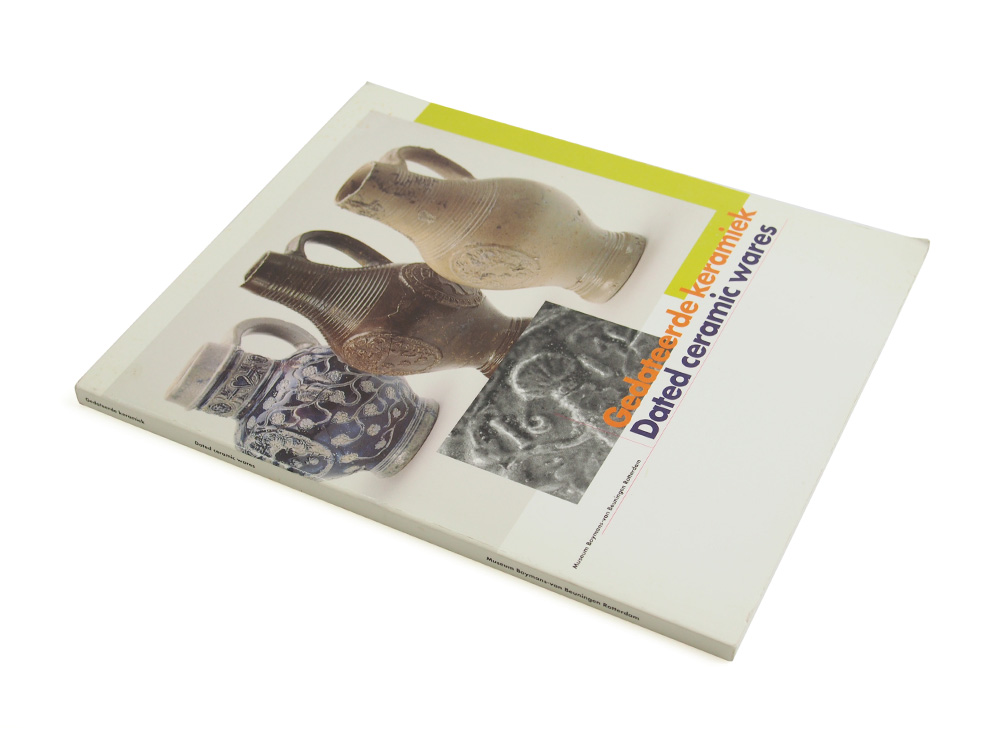 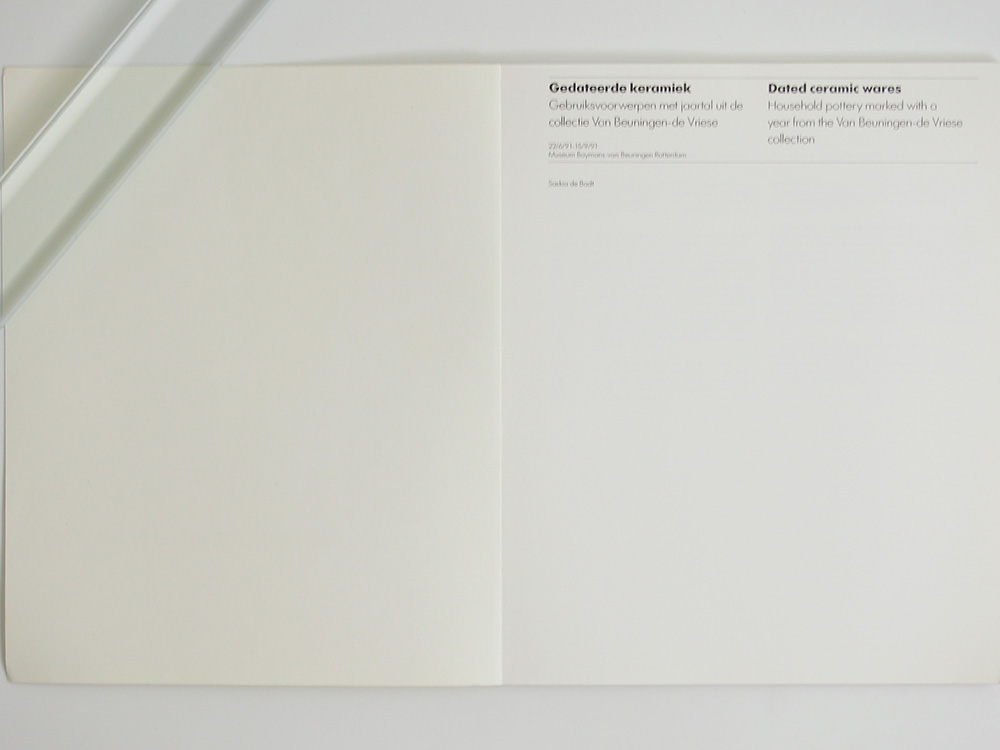 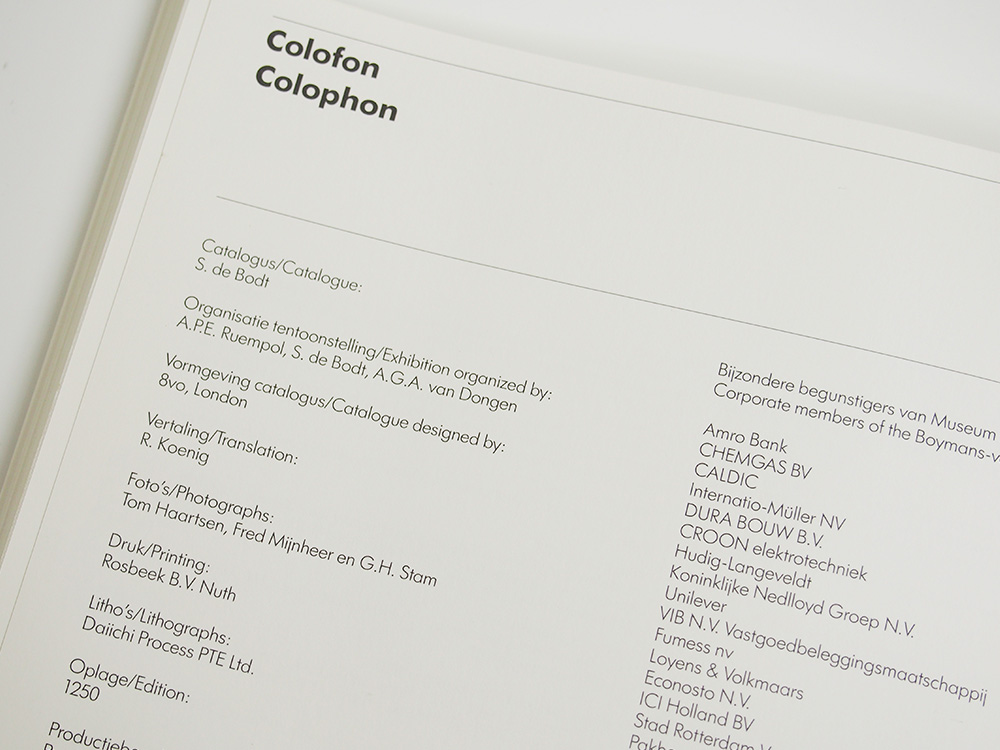 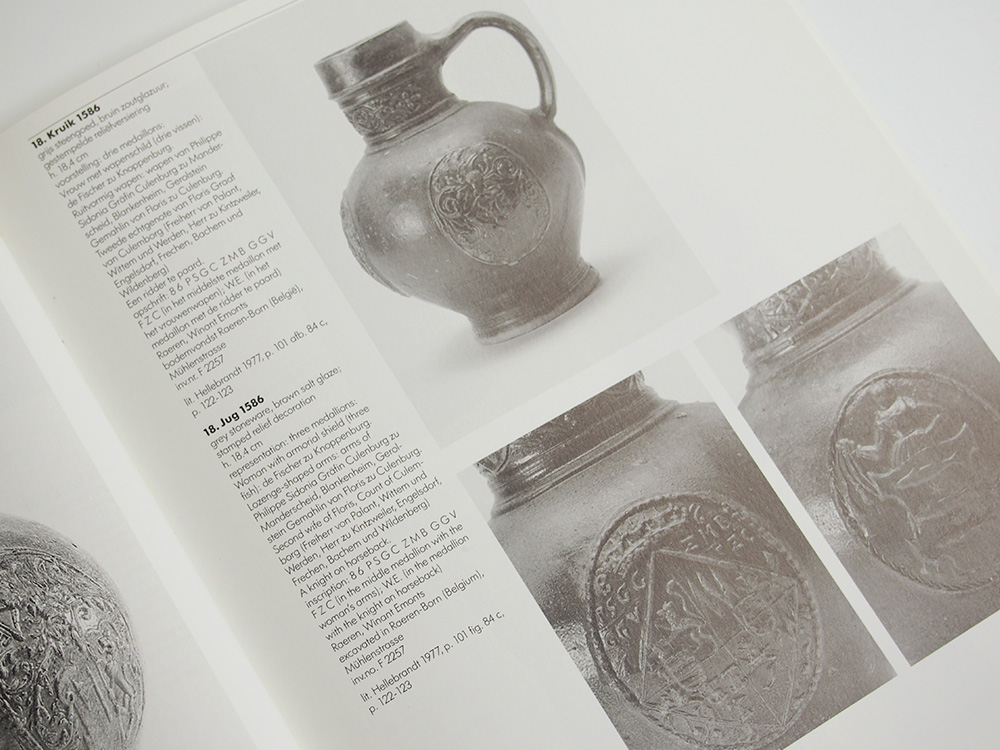 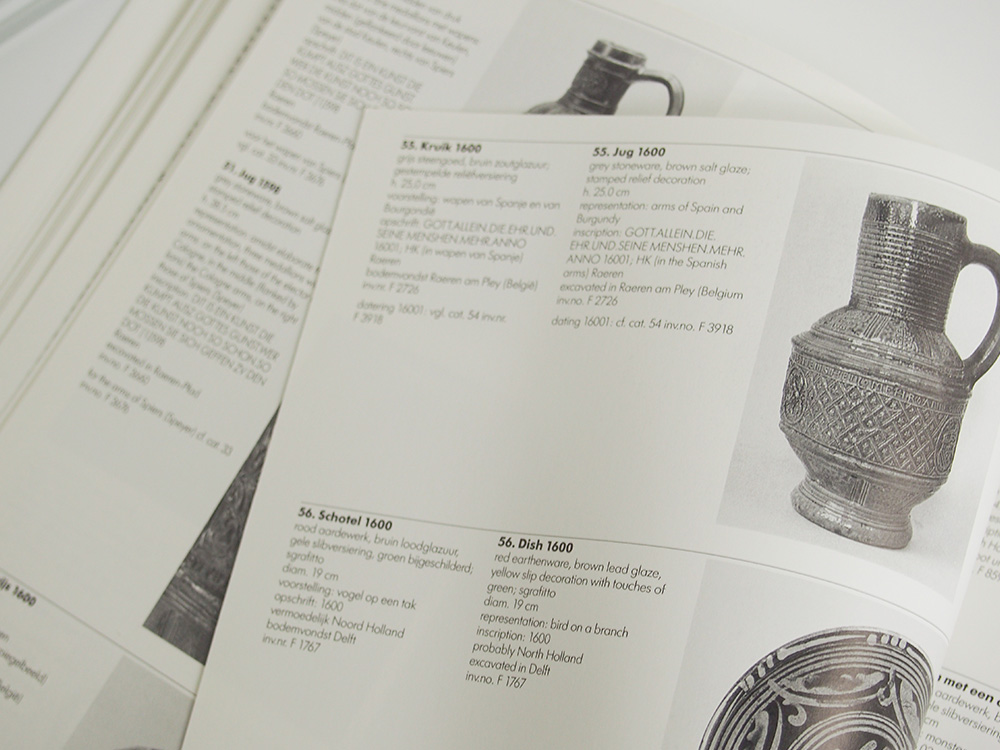 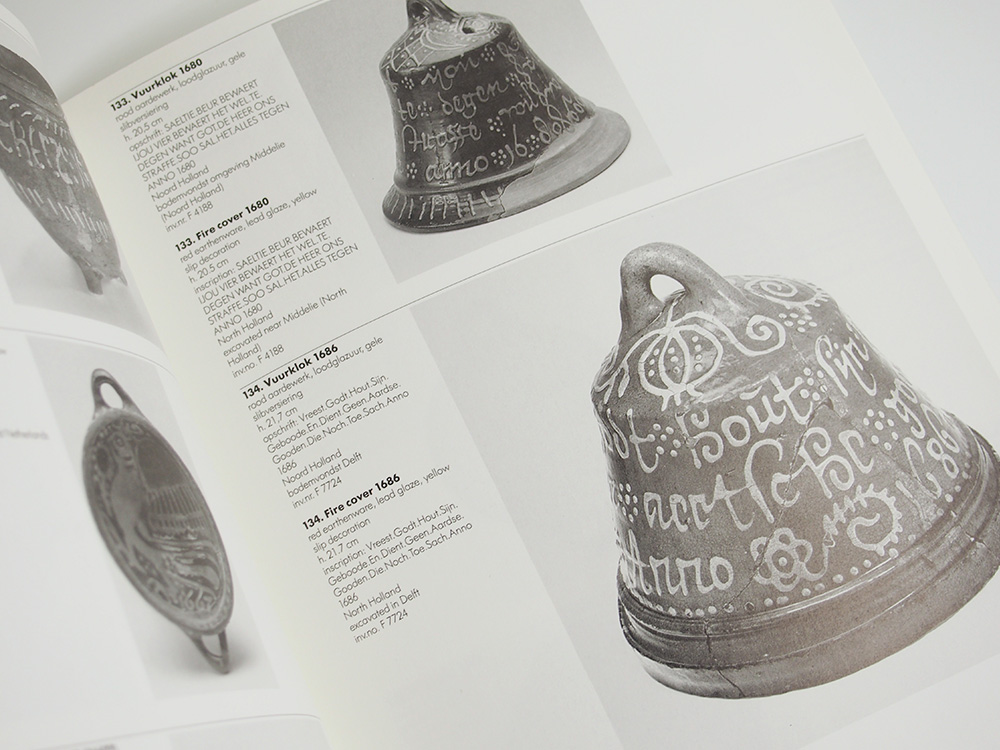 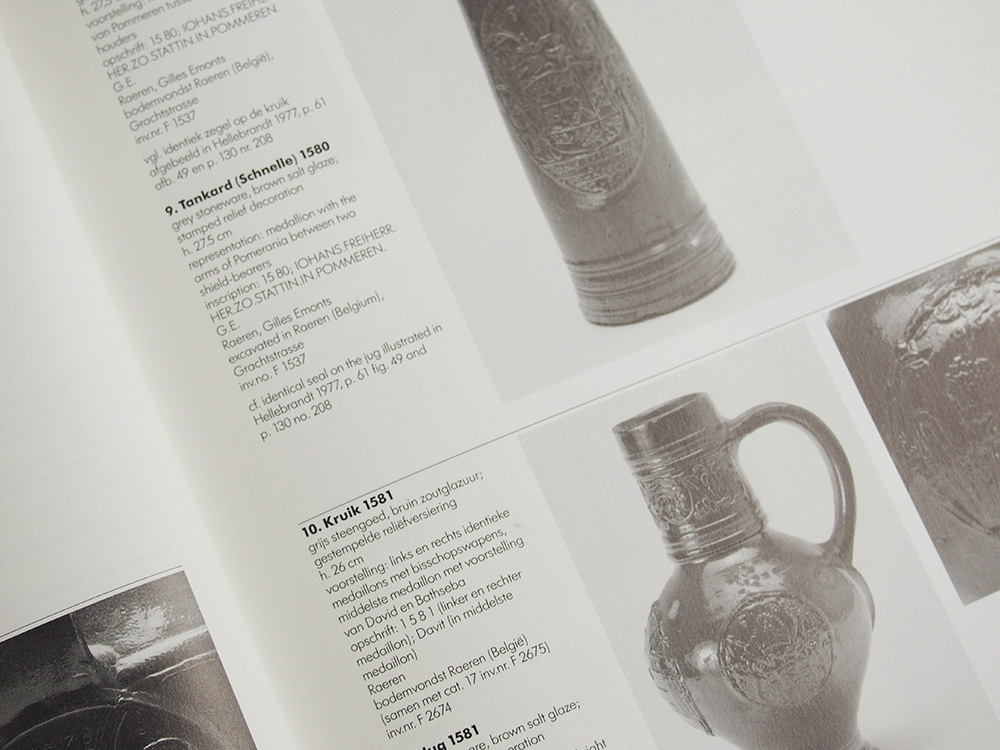 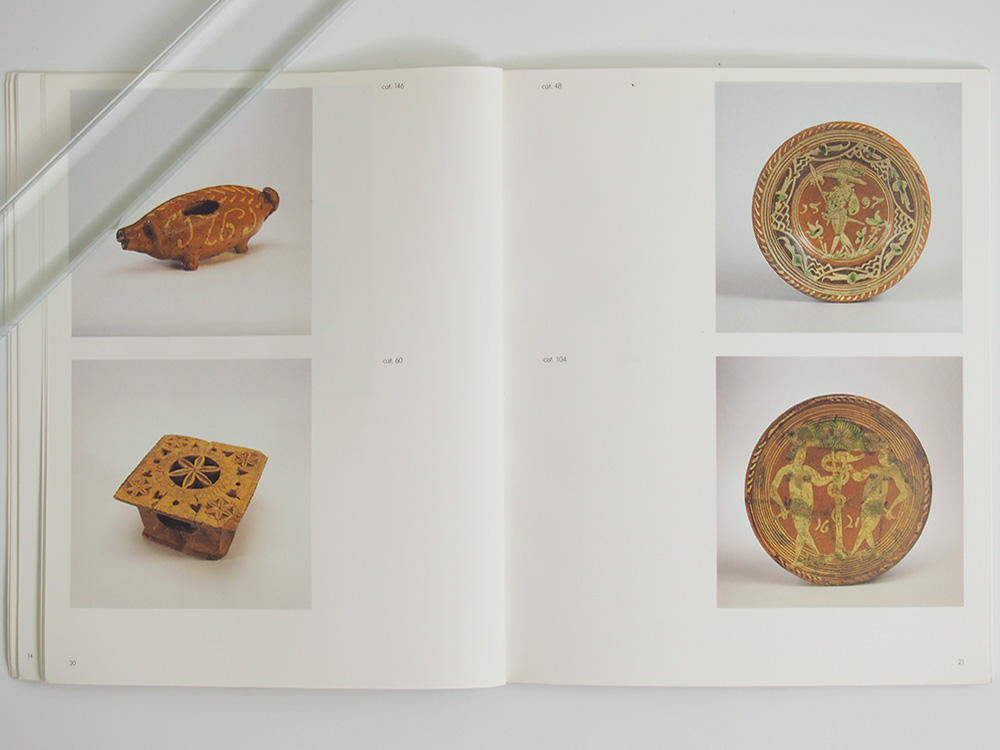 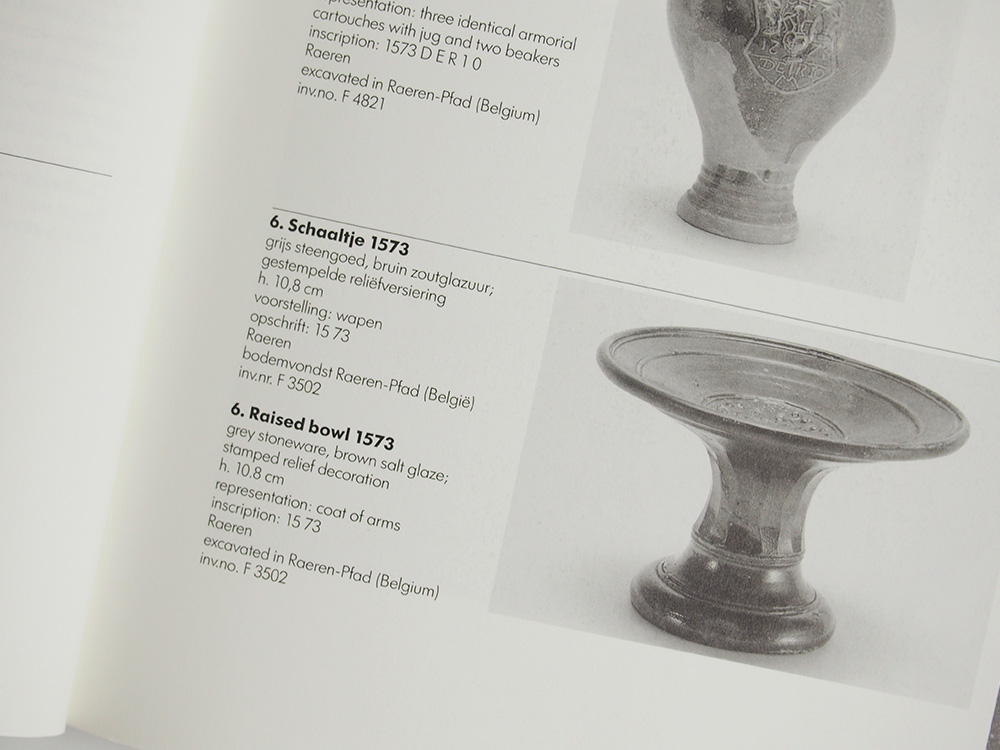 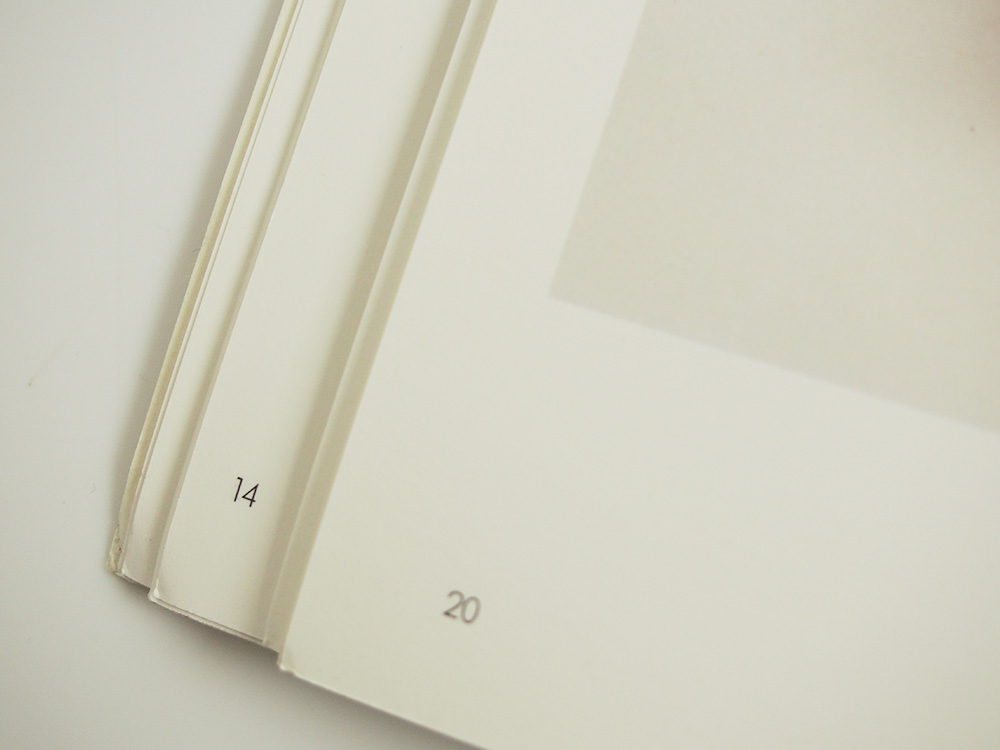 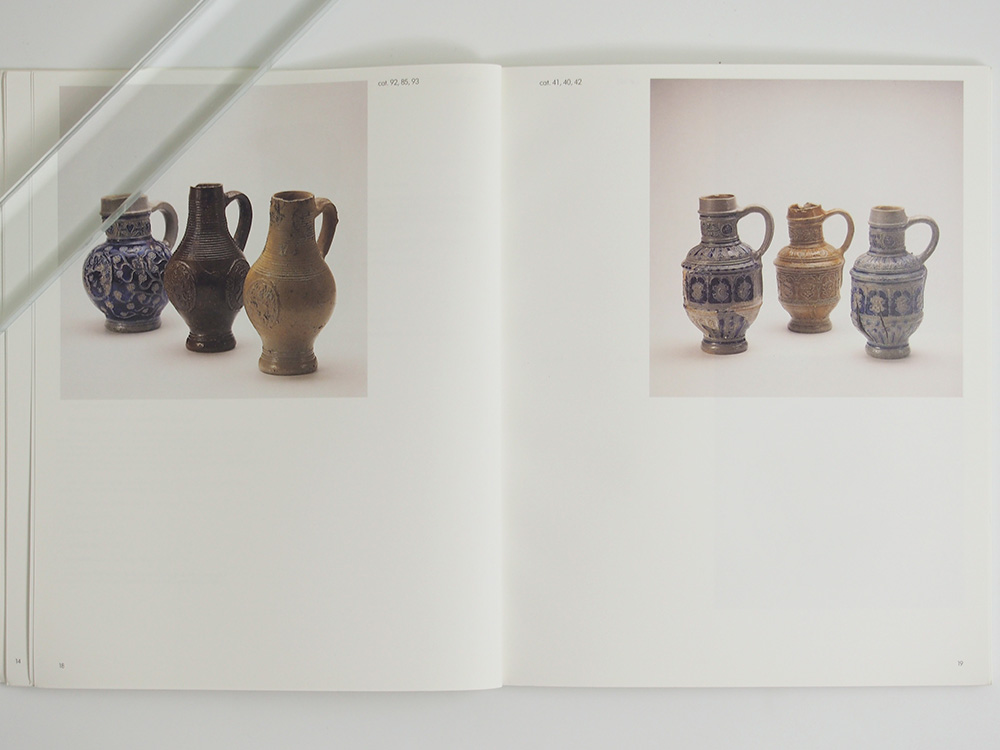 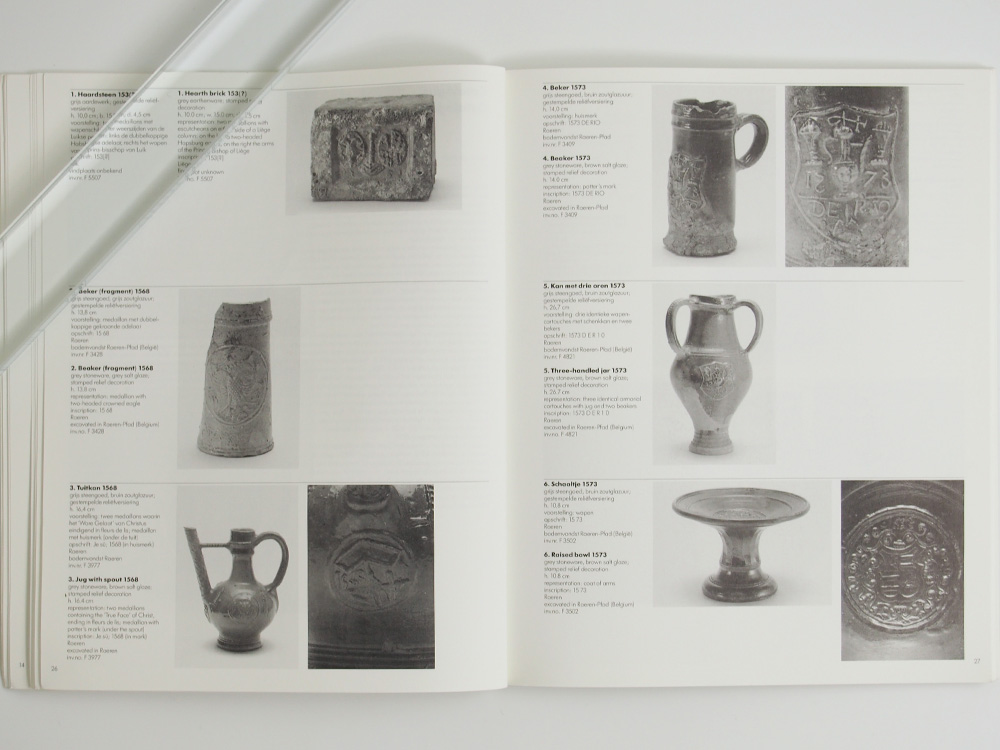 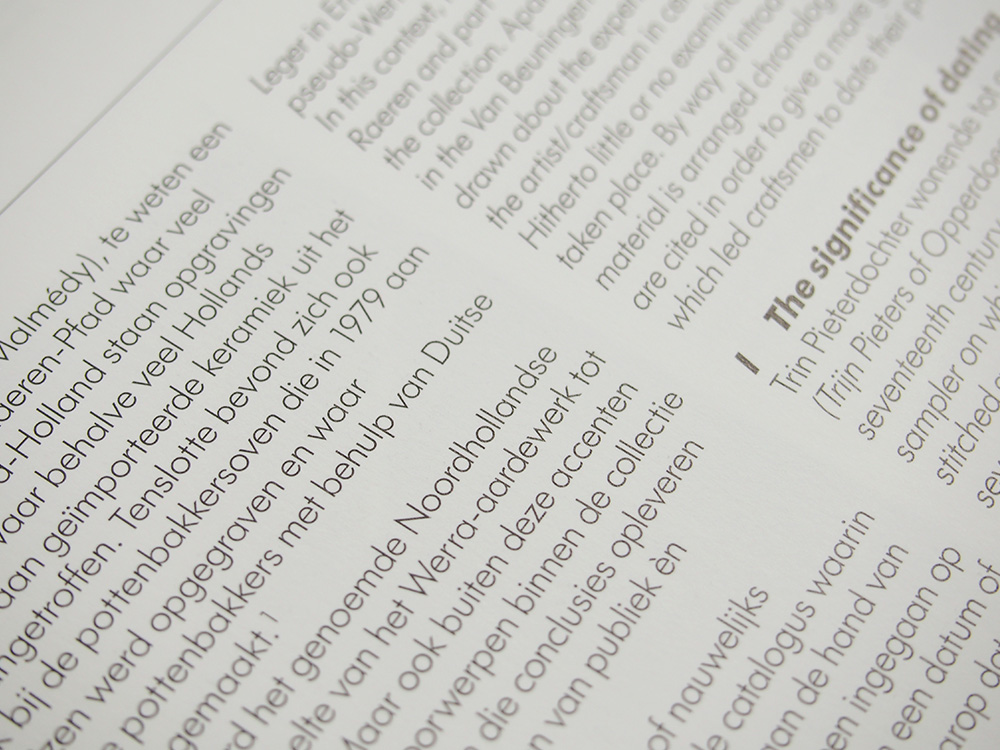 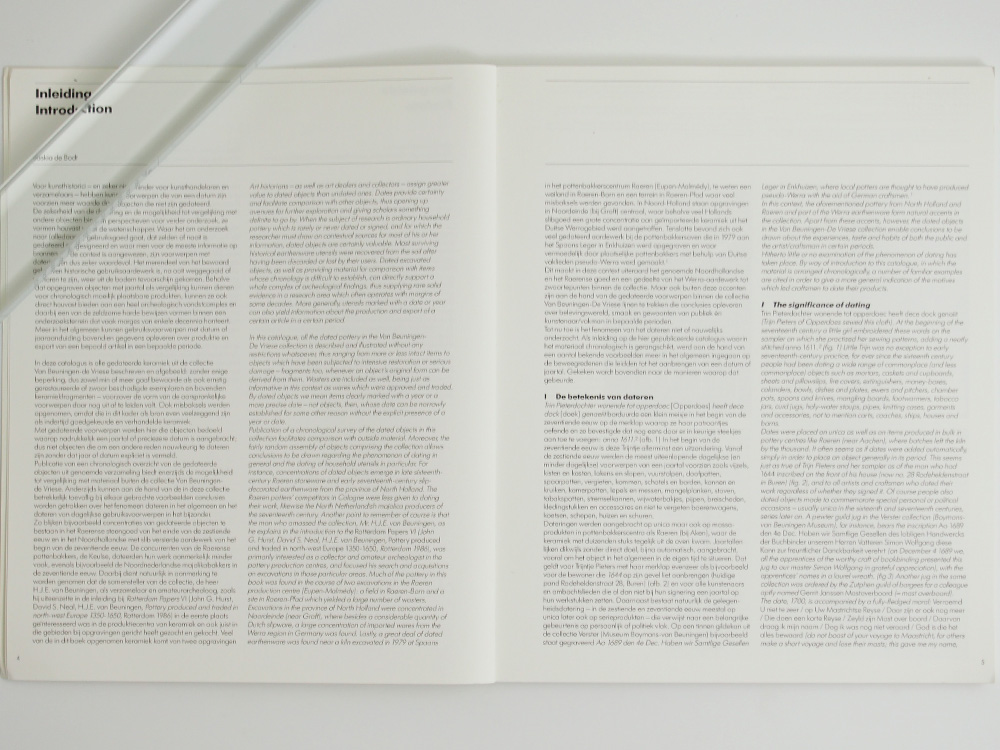 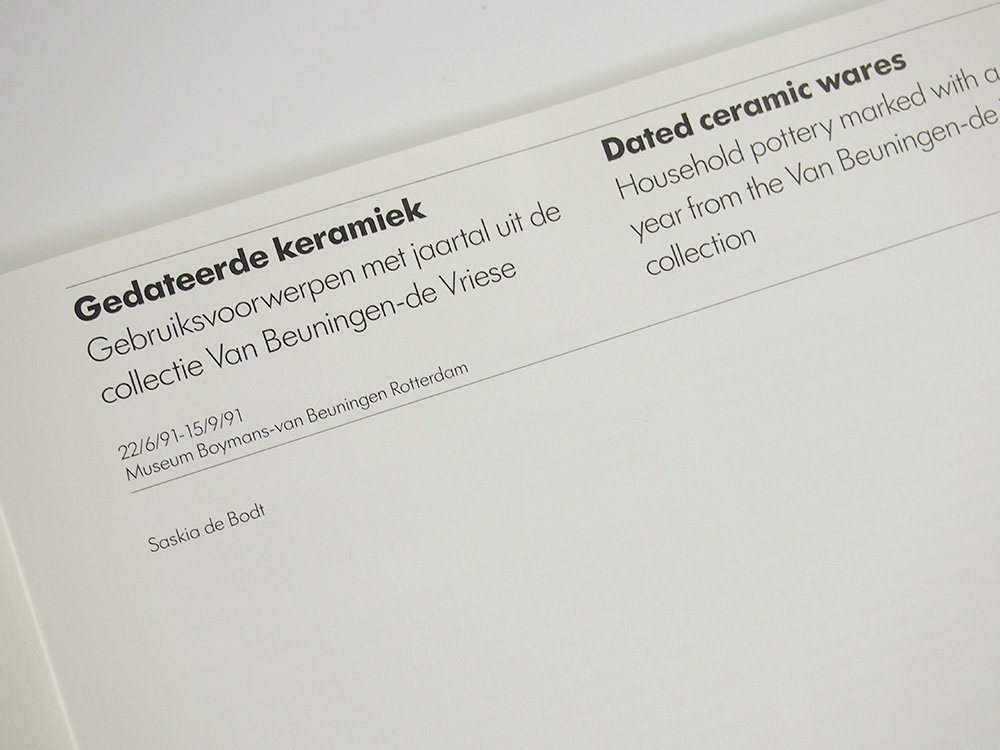 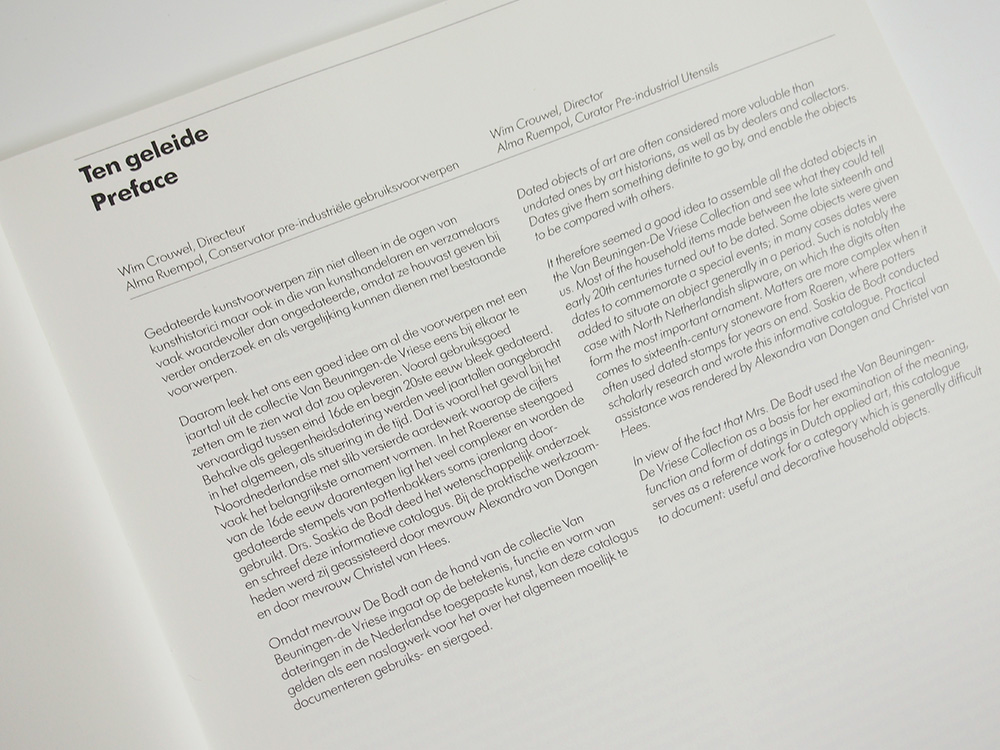 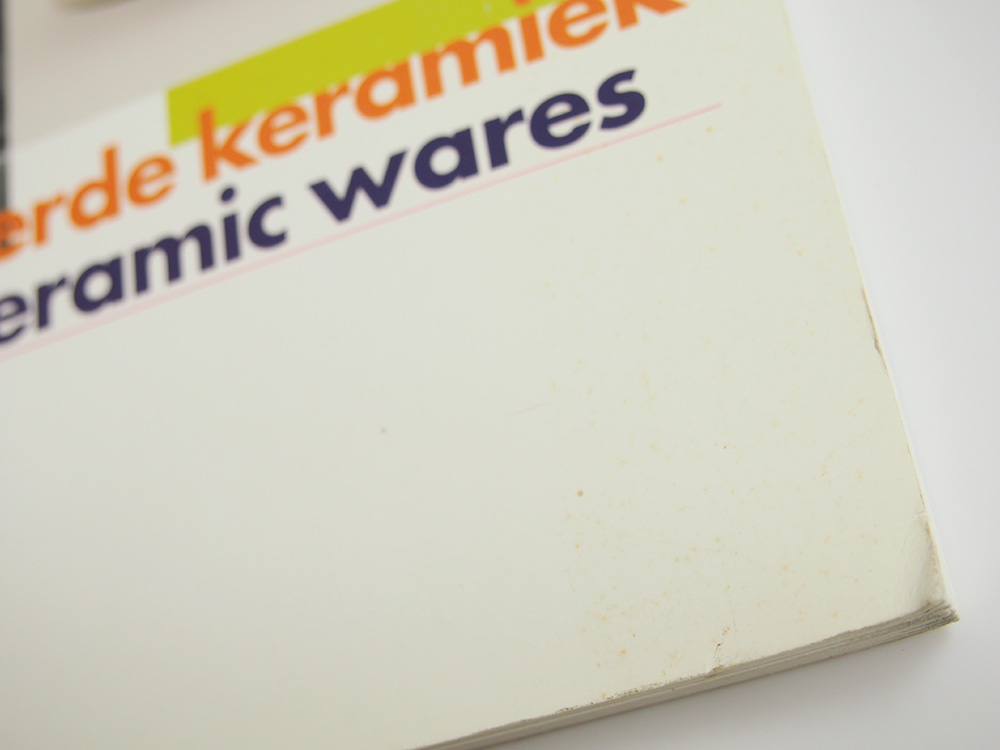 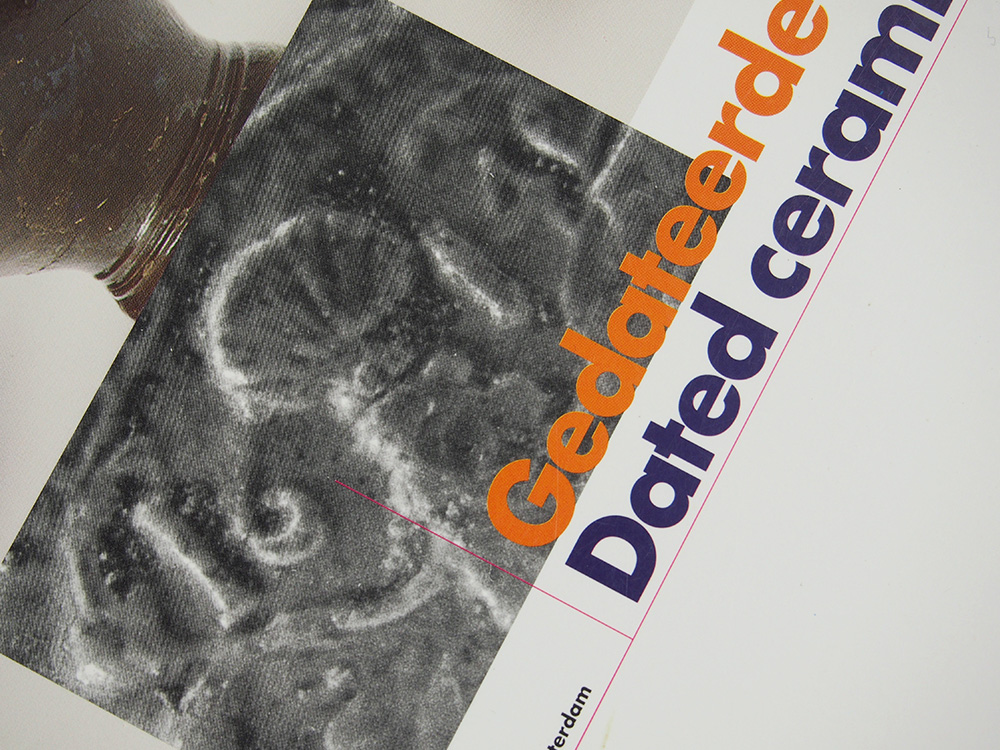 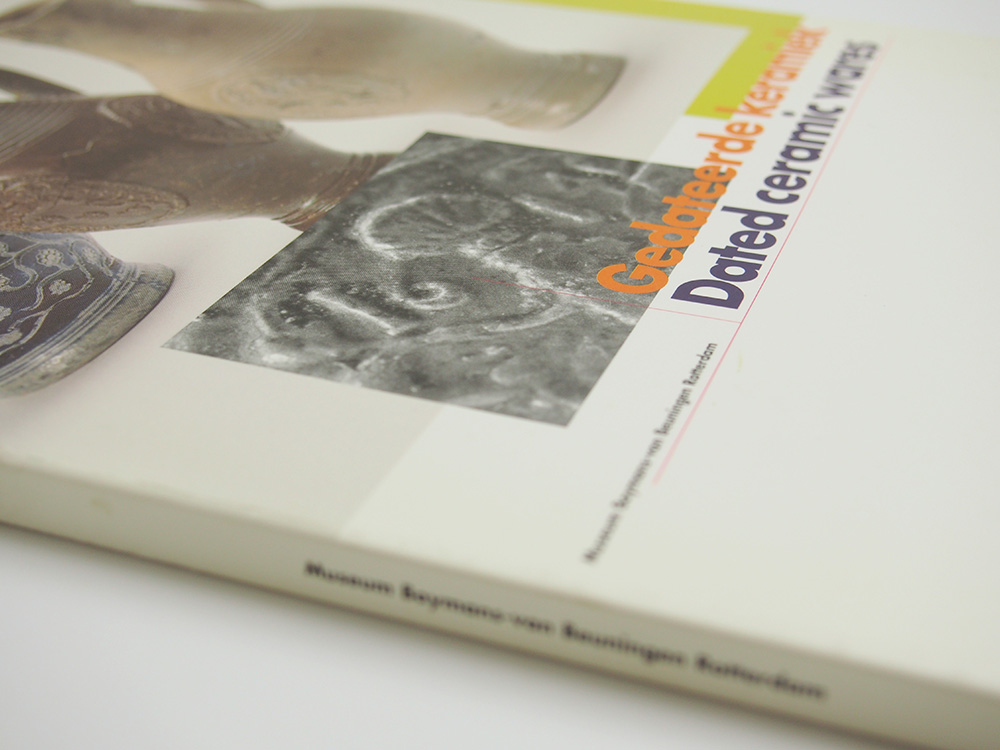 Dated objects of art are often considered more valuable than undated ones by art historians, as well as by dealers and collectors.
Dates give them something definite to go by and enable the objects to be compared with others.

It therefore seemed a good idea to assemble all the dated objects in the Van Beuningen-De Vriese Collection and see what they could tell us. Most of the household items made between the late sixteenth and early 20th centuries turned out to be dated. Some objects were given dates to commemorate a special events; in many cases dates were added to situate an object generally in a period. Such is notably the
case with North Nether/andish slipware, on which the digits often form the most important ornament. Matters are more complex when it comes to sixteenth-century stoneware from Raeren, where potters often used dated stamps for years on end. Sakia de Bodt conducted scholarly research and wrote this informative catalogue. Practical assistance was rendered by Alexandra van Dongen and Christel van Hees.

In view of the fact that Mrs. De Bodt used the Van Beuningen-De Vriese Collection as a basis for her examination of the meaning, function and form of datings in Dutch applied art, this catalogue serves as a reference work for a category which is generally difficult to document: useful and decorative household objects. 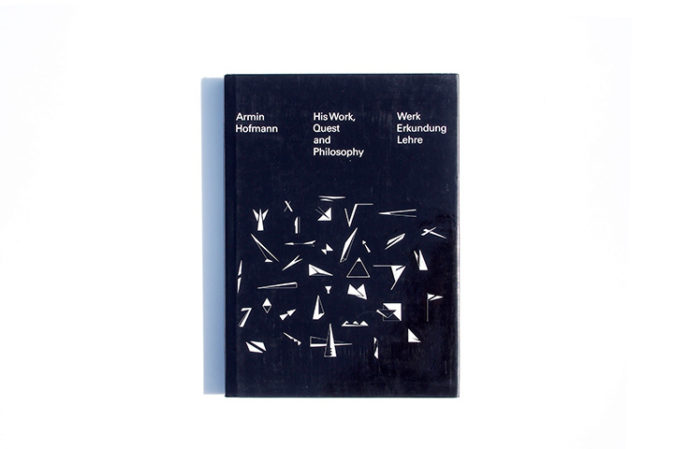 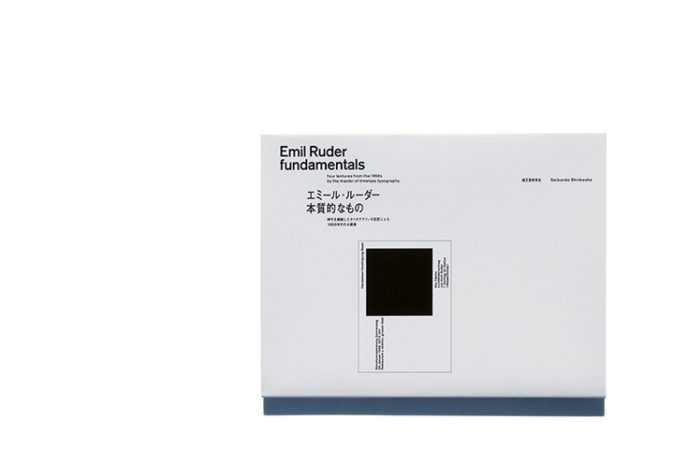 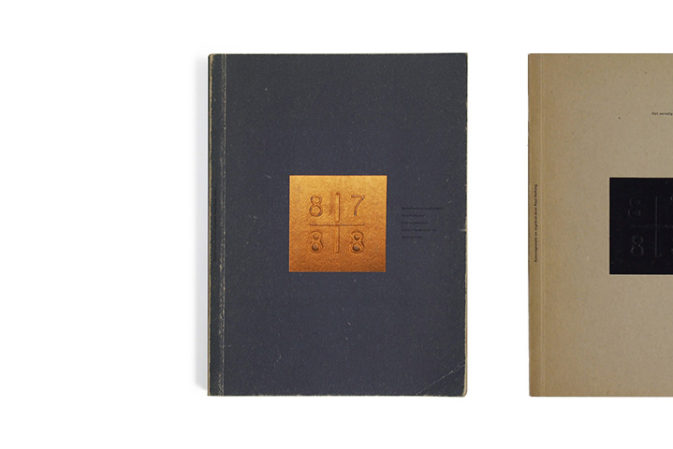 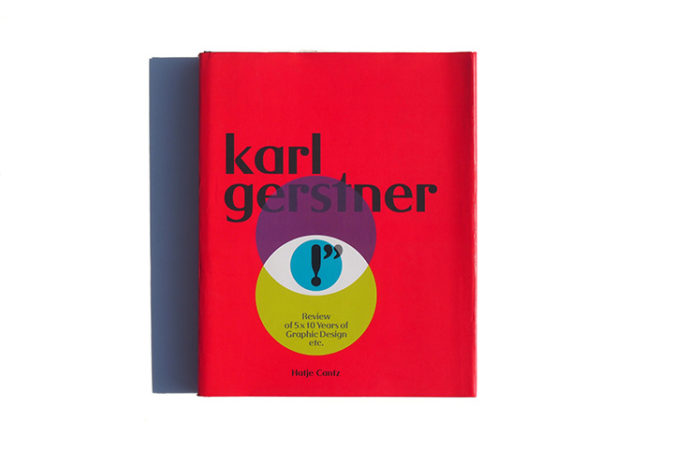 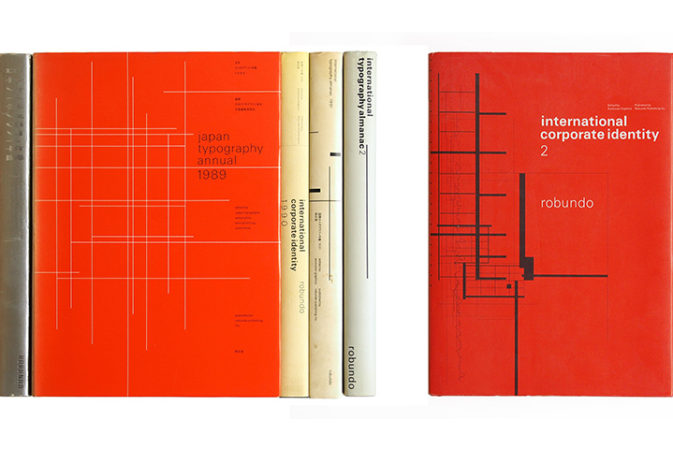 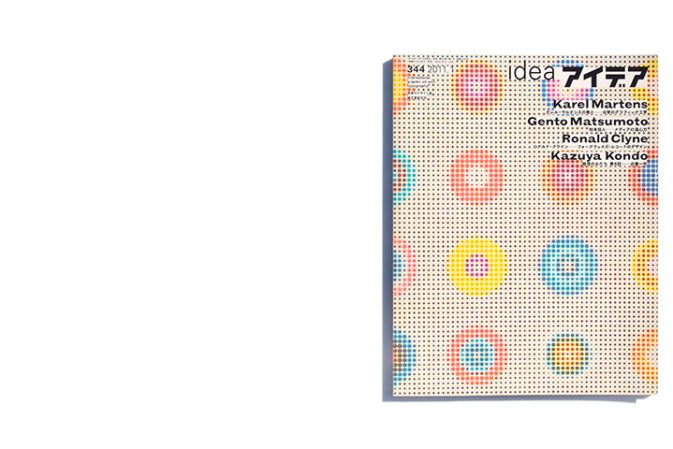 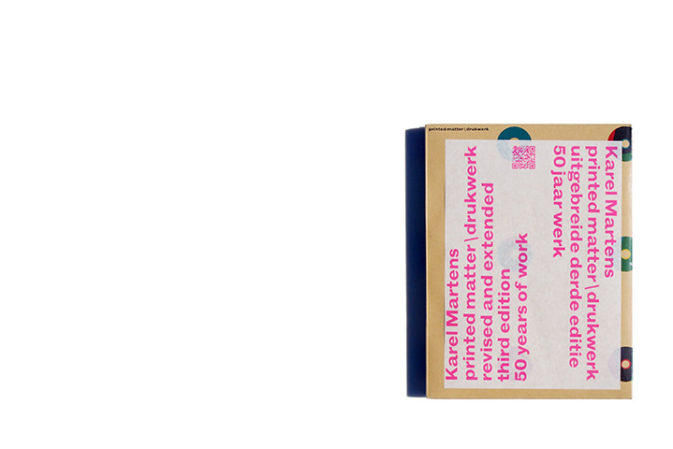 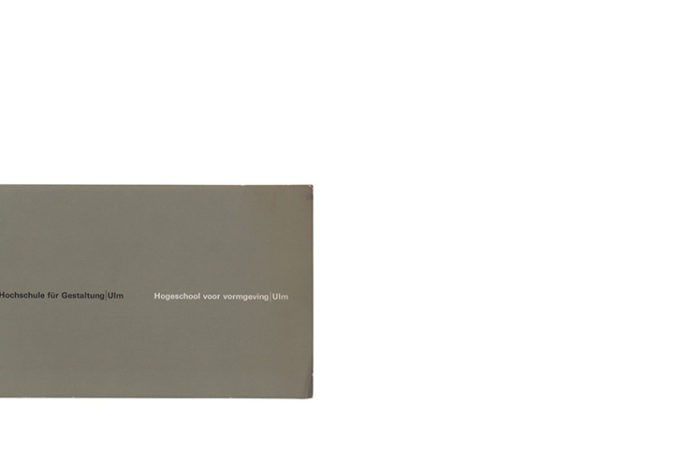