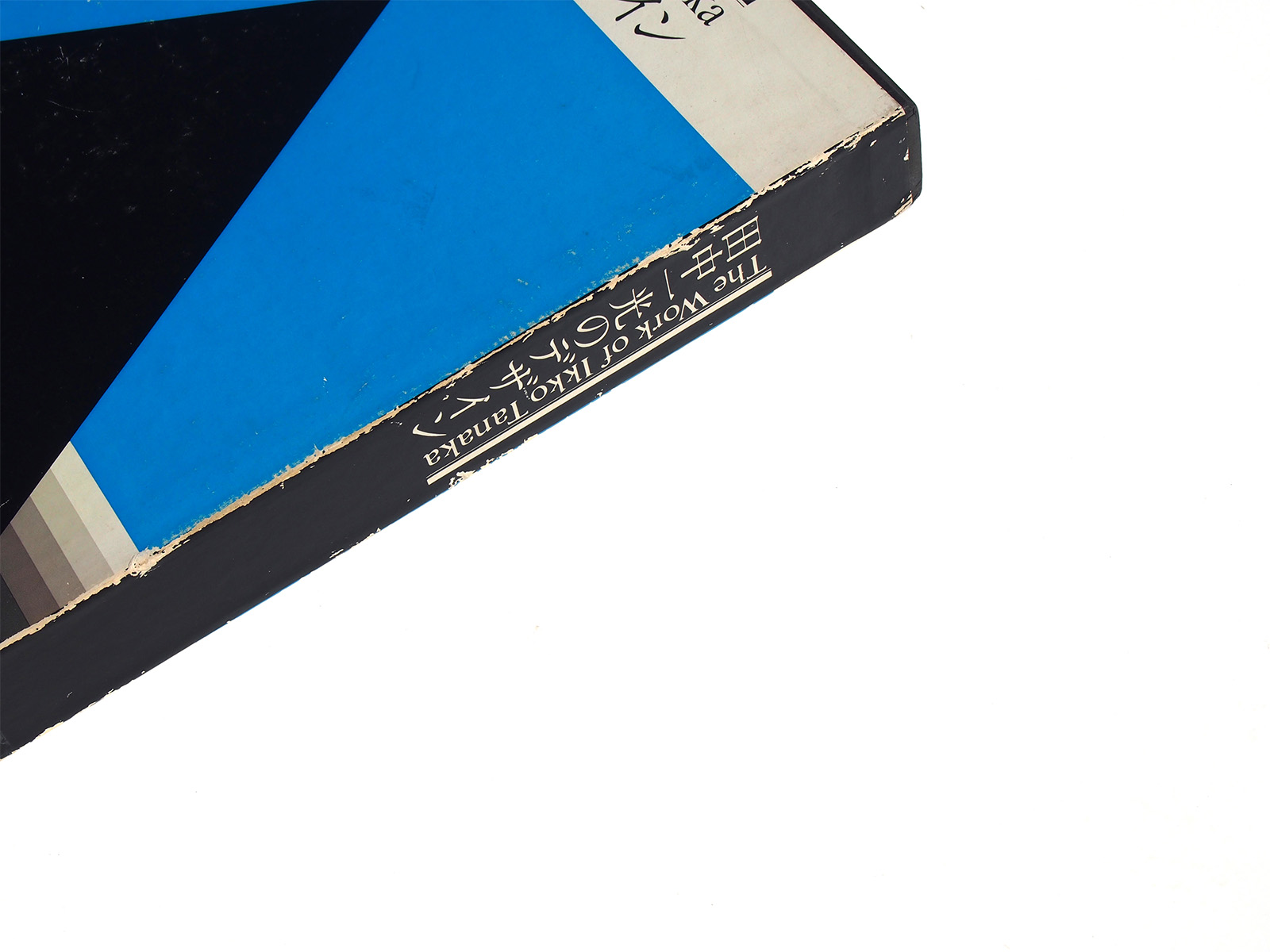 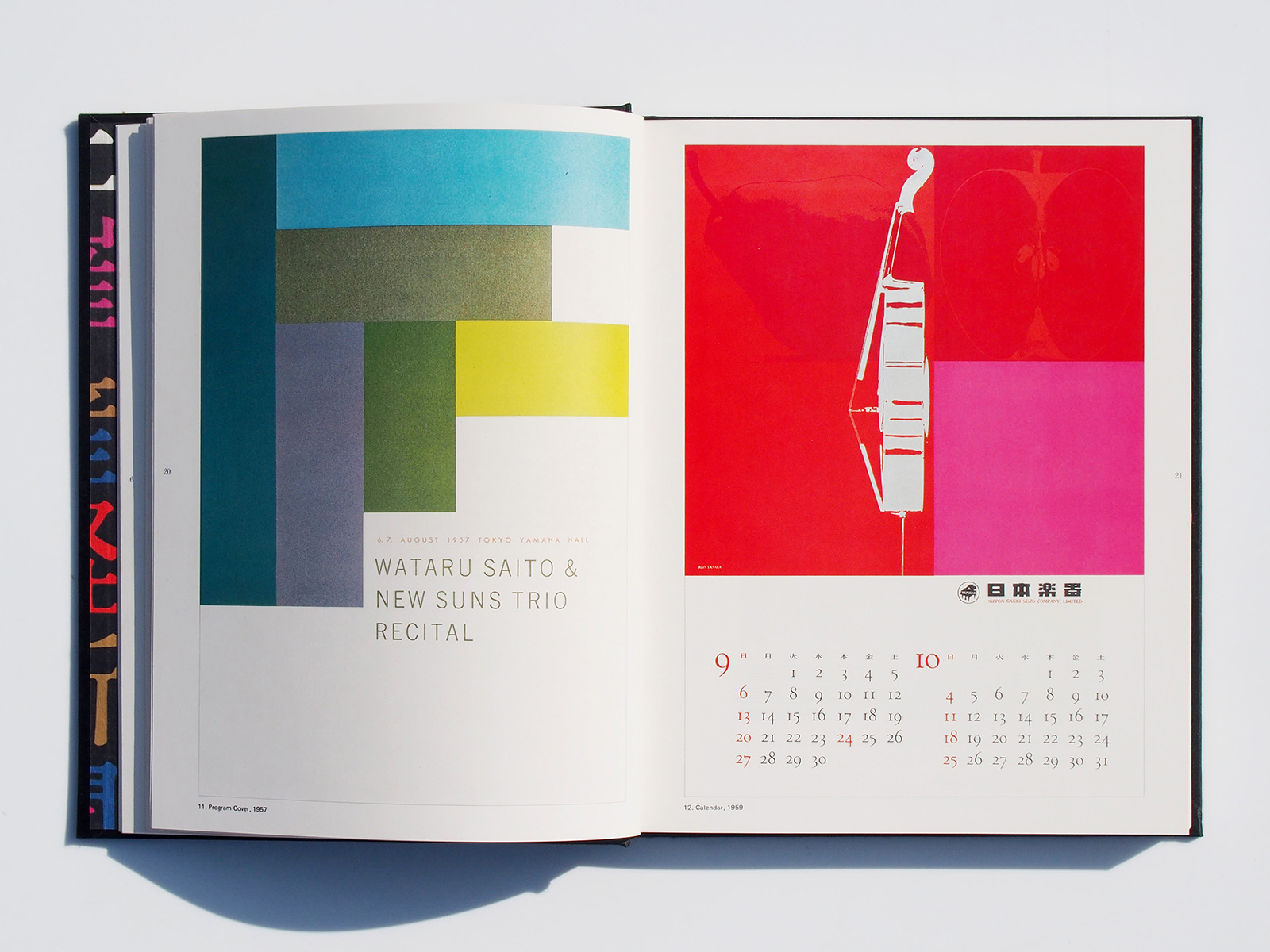 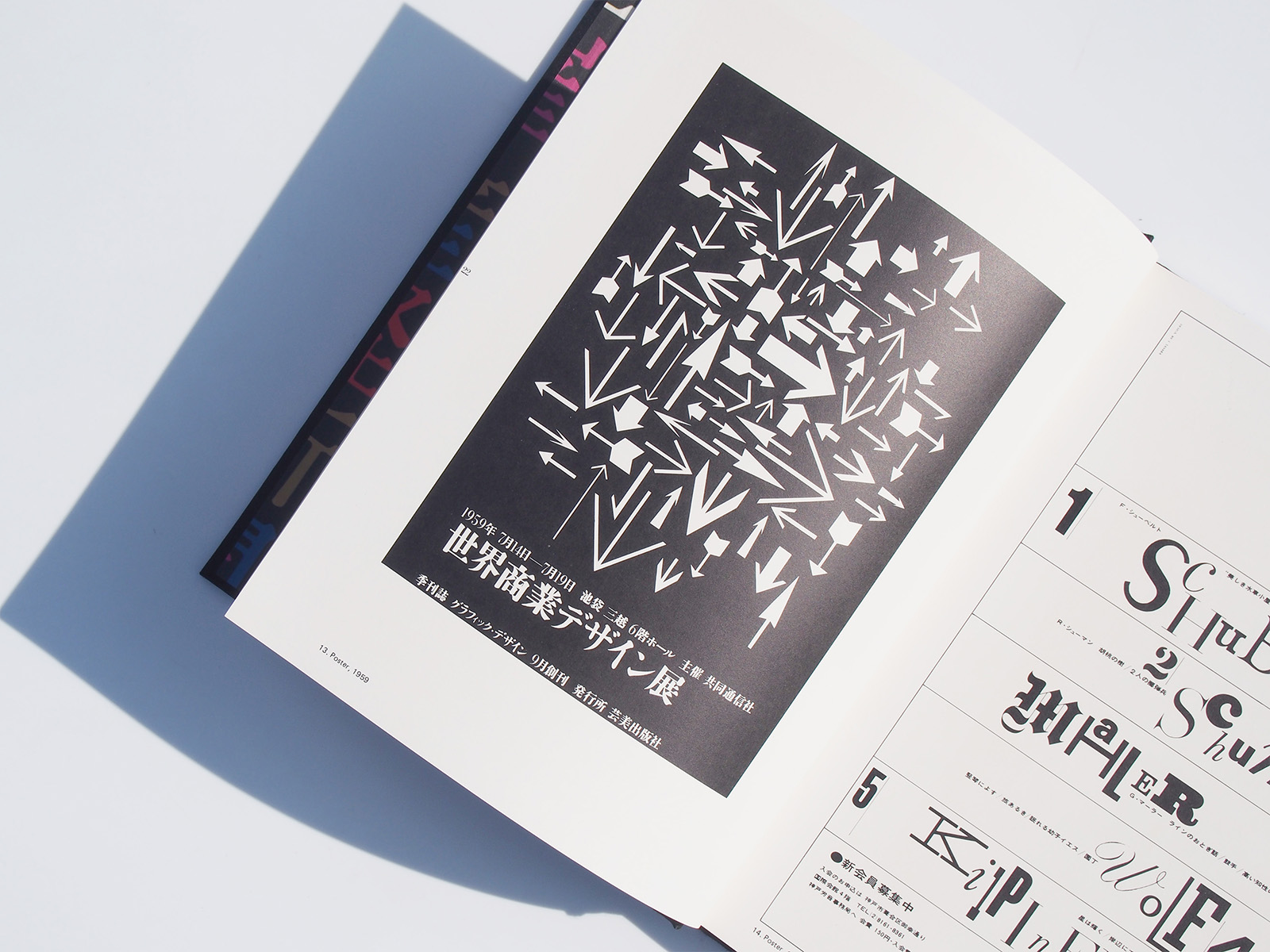 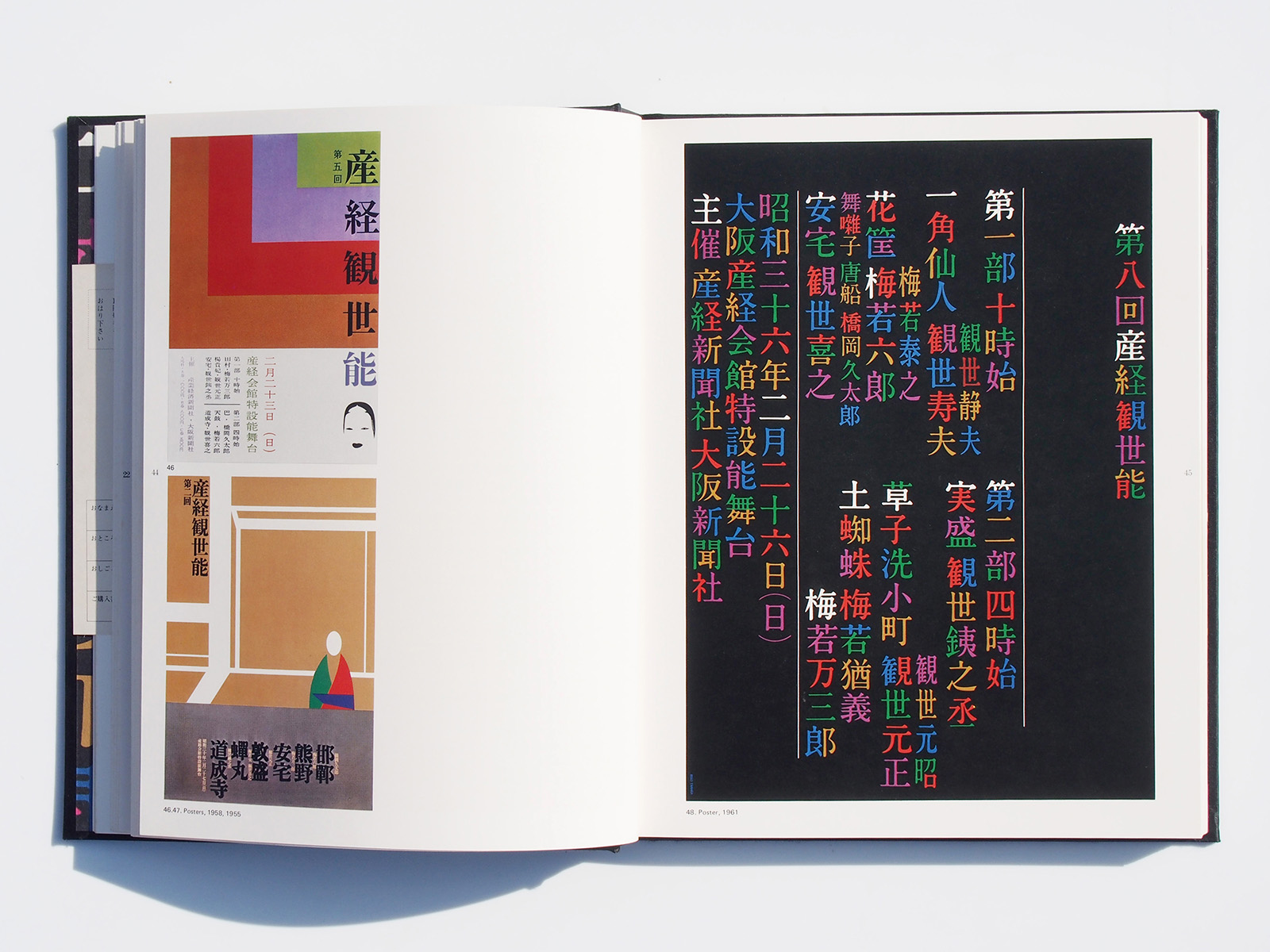 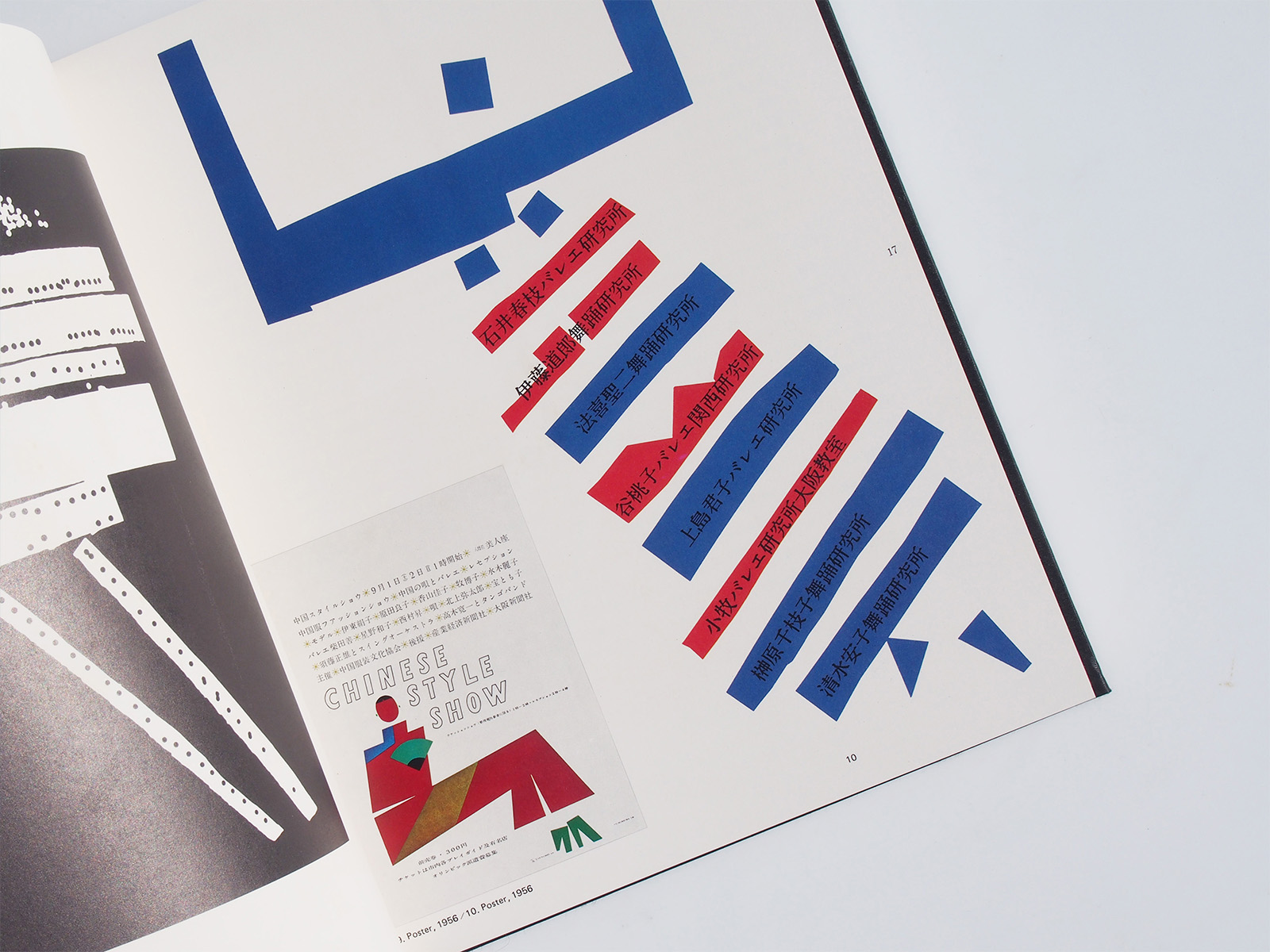 He joined Kanegafuchi Spinning Mills as a textile designer, Sankei Press in Osaka (1952-57) and later Nippon Design Centre in Tokyo employed him as a graphic designer and art director. He started his own design studio in 1963. Tanaka worked for the 1964 Tokyo Olympics and the Osaka World Expo 1970, where he designed the Japanese historical pavilion. His fabulous poster career began in 1954, when he made the first of his 30 years of Noh posters for the Kanze Noh theatre in Osaka.

He combined traditional Japanese calligraphy and aesthetics with ‘western’ geometric images and bright colours. Many leading Japanese theatres commissioned him to design their posters. He was widely considered to be a ‘father of graphic design in Japan’. He collaborated with fashion designers like Hanae Mori, Kenzo and Issey Miyake, and had solo exhibitions around the world. His work is in the permanent collections of NY MoMA and Stedelijk Museum Amsterdam. In Toronto, Halifax, Calgary and other cities, he exhibited works in which he expressed his global concern for humanity (2000-2001). AGI lost a great, fine man when Ikko’s heart gave up.
via AGI 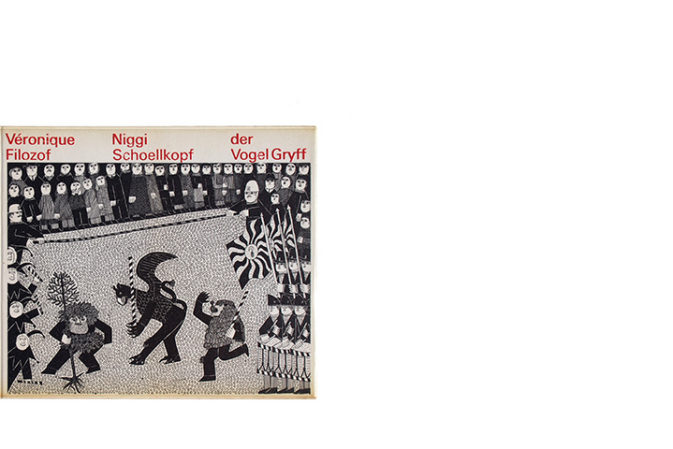