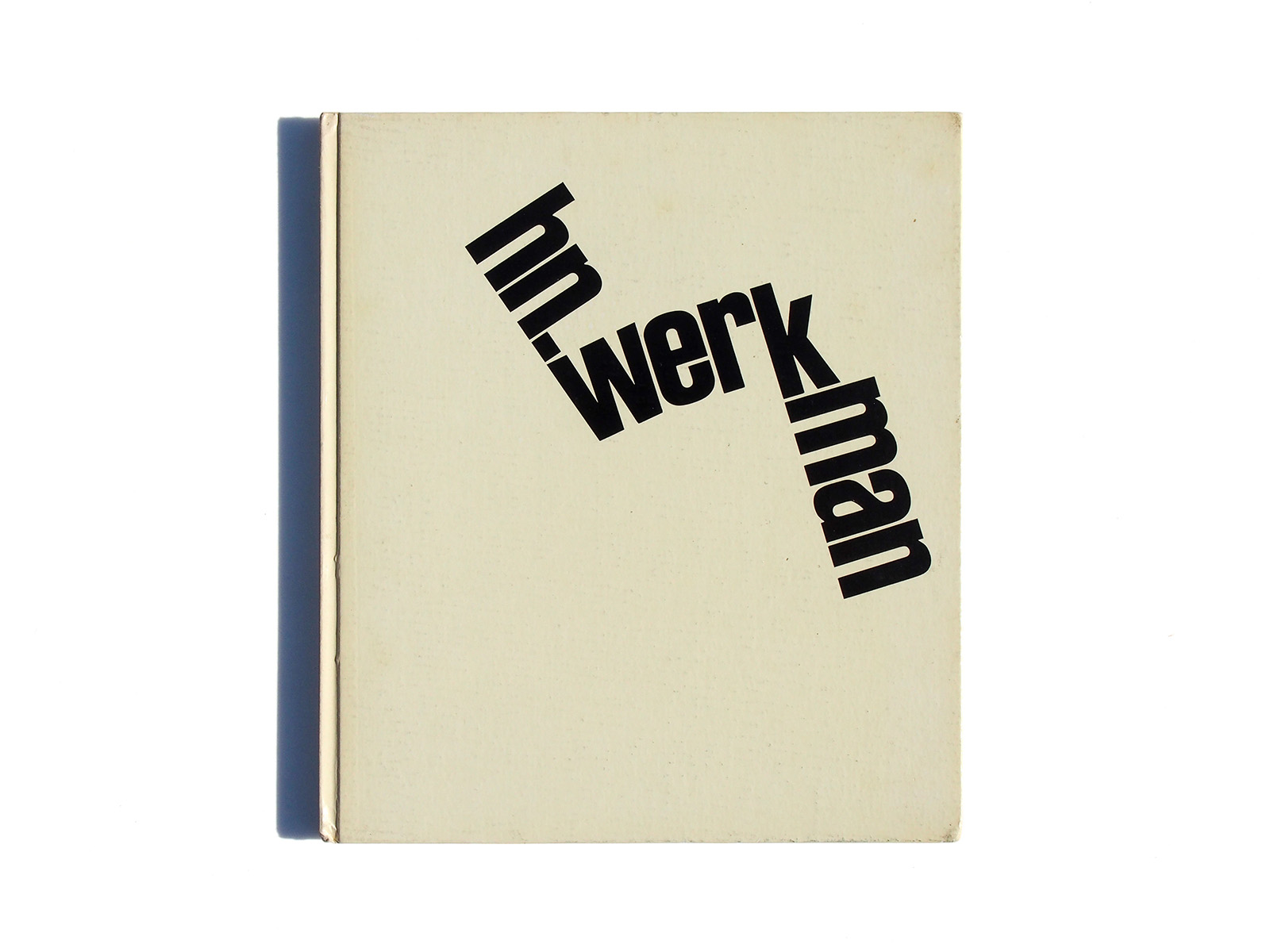 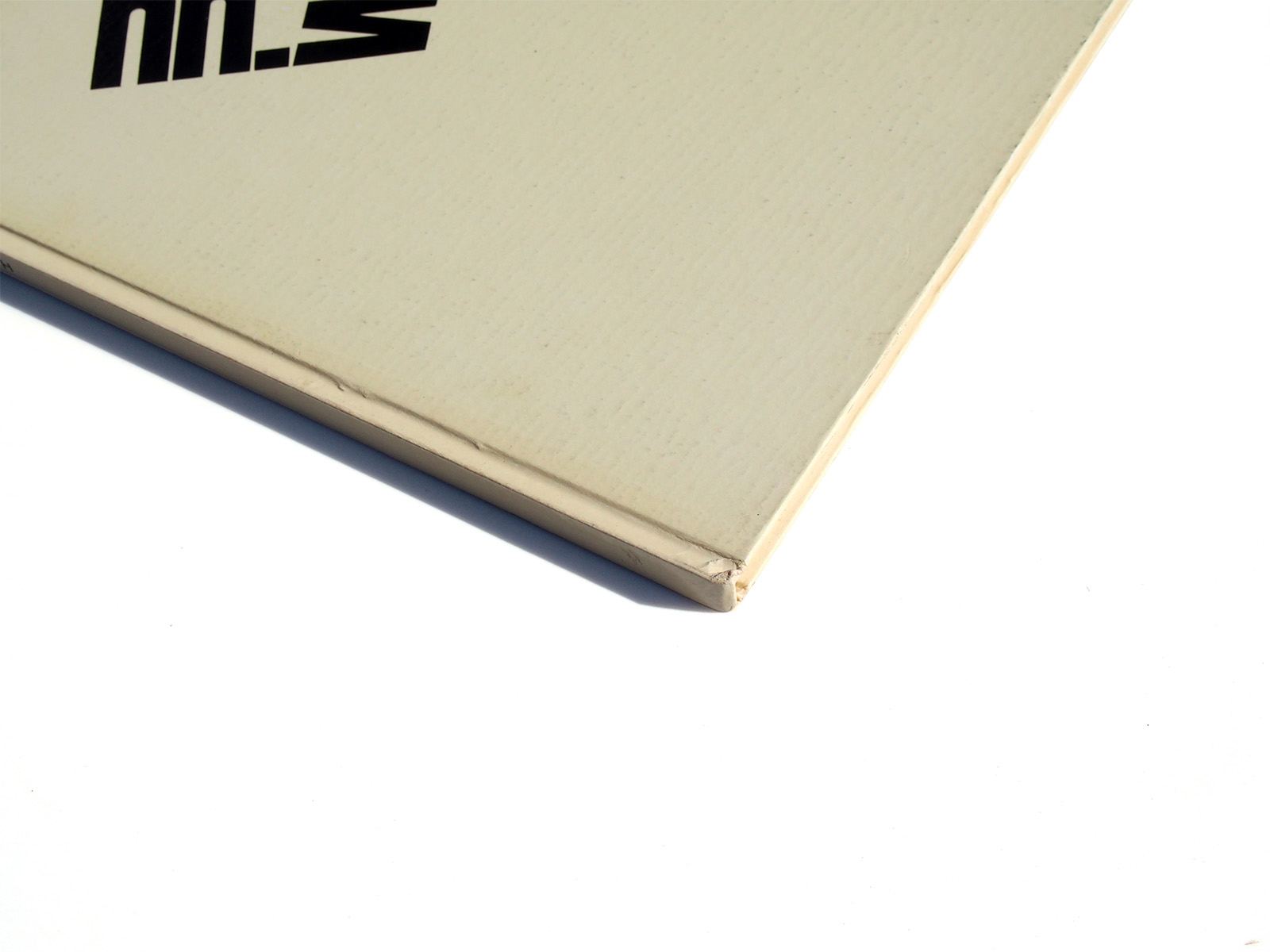 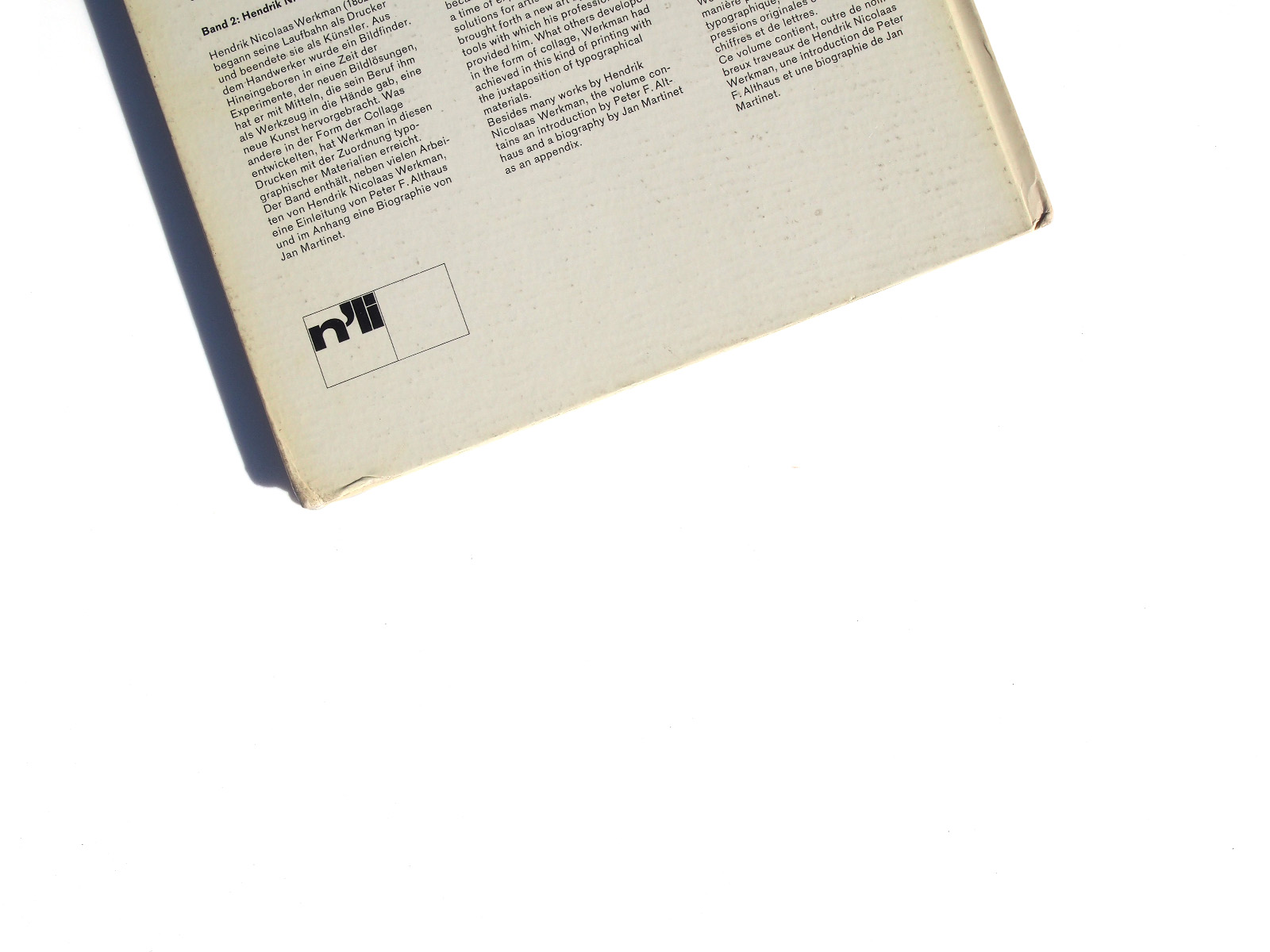 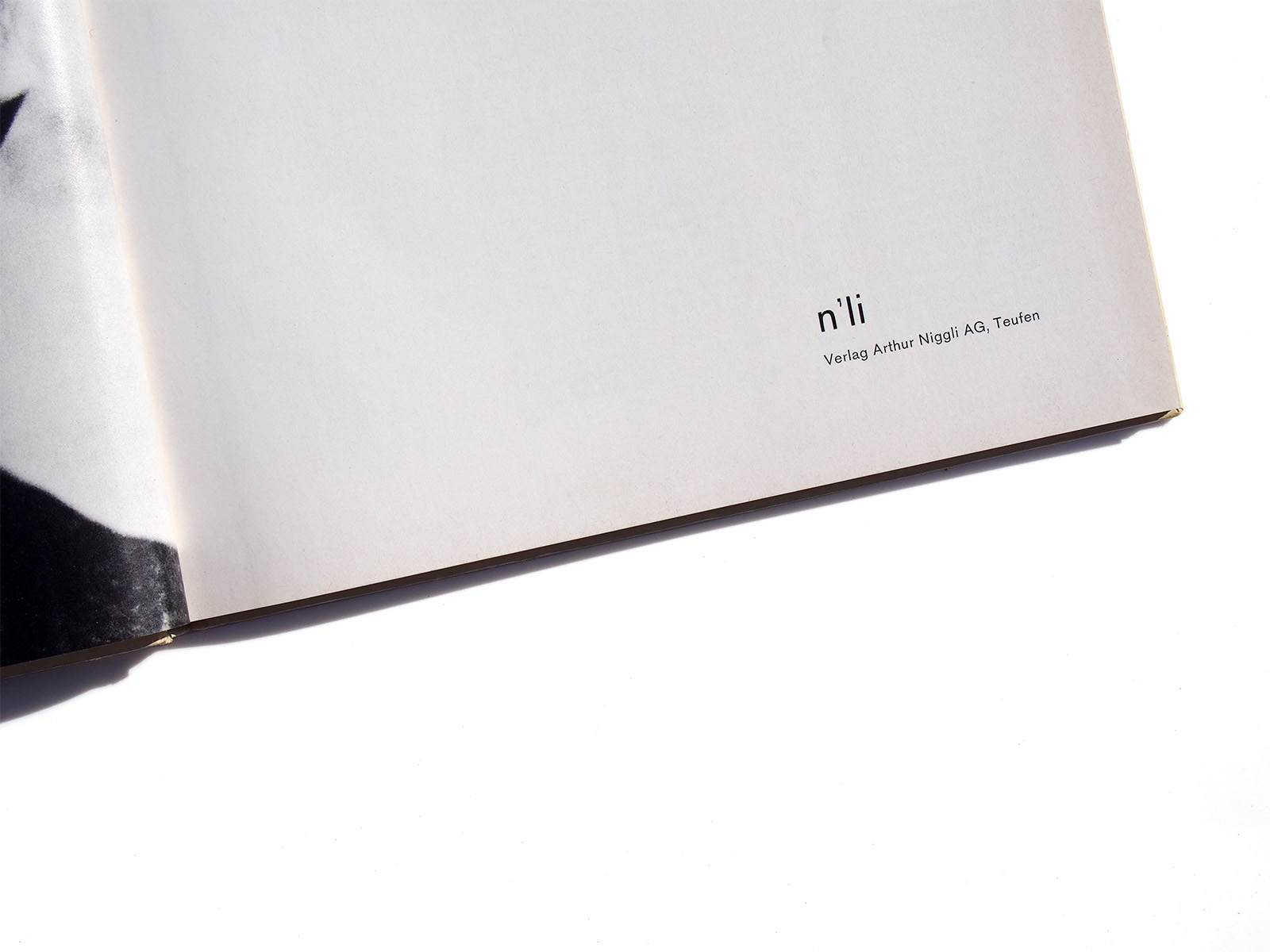 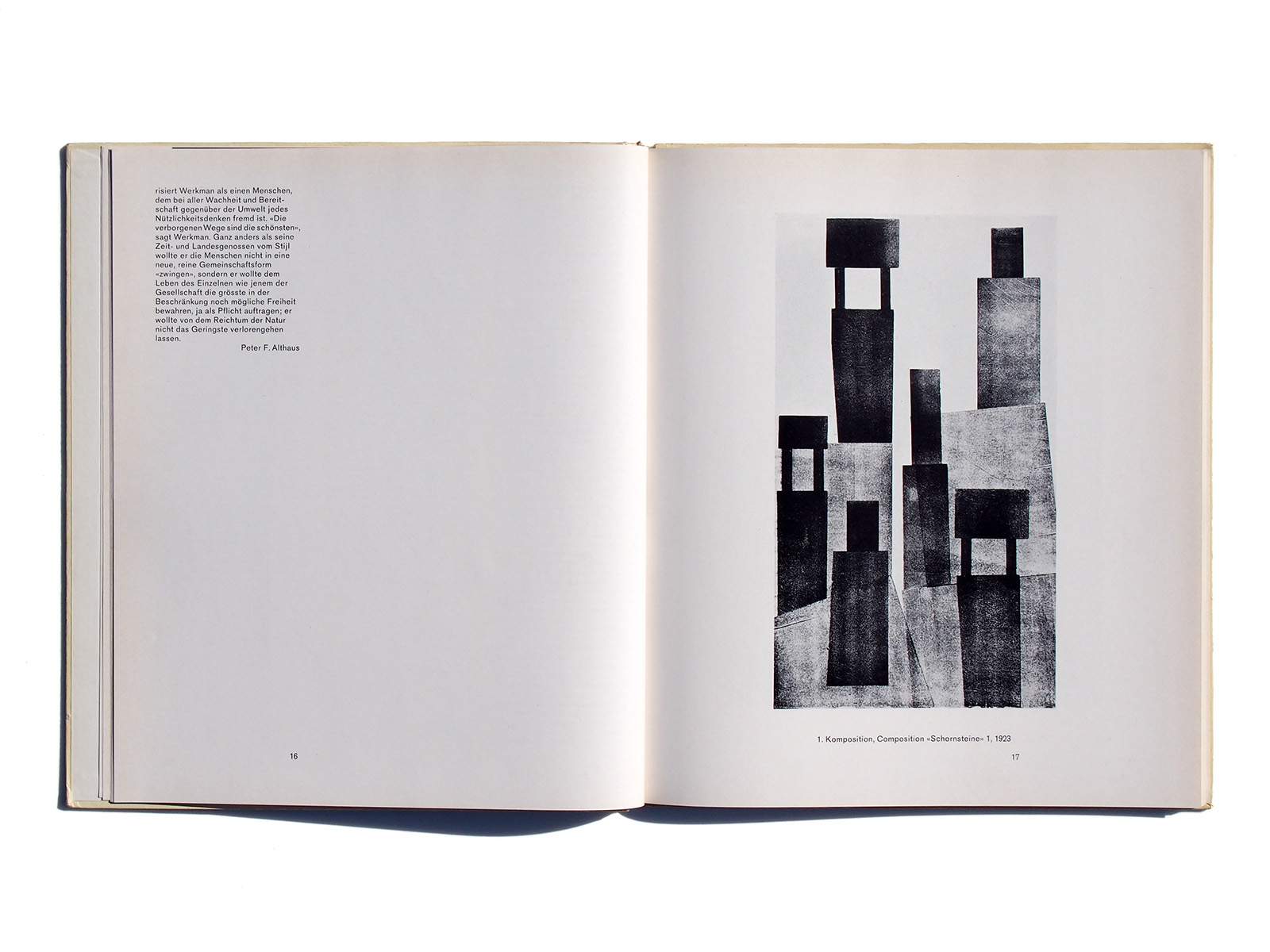 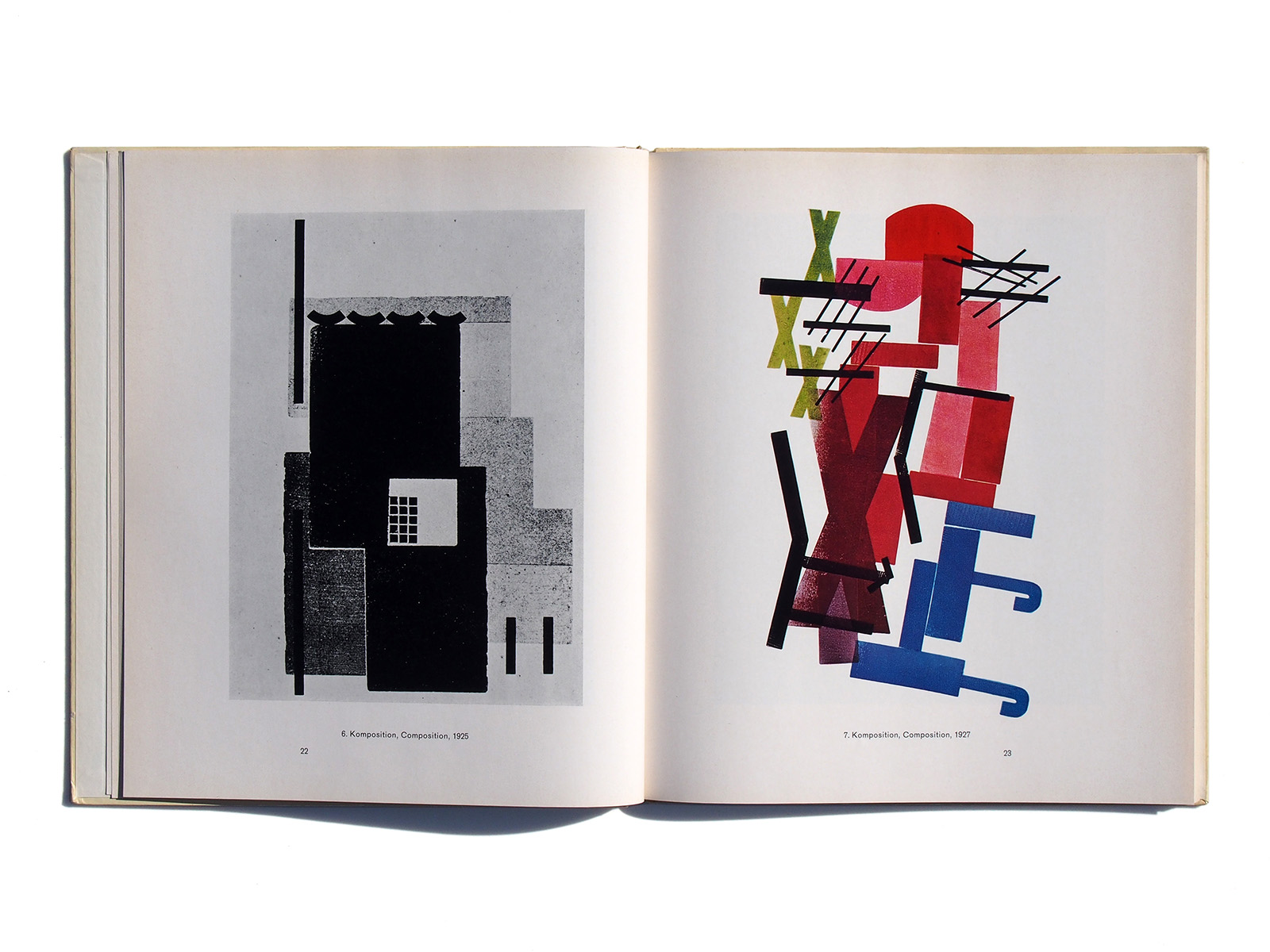 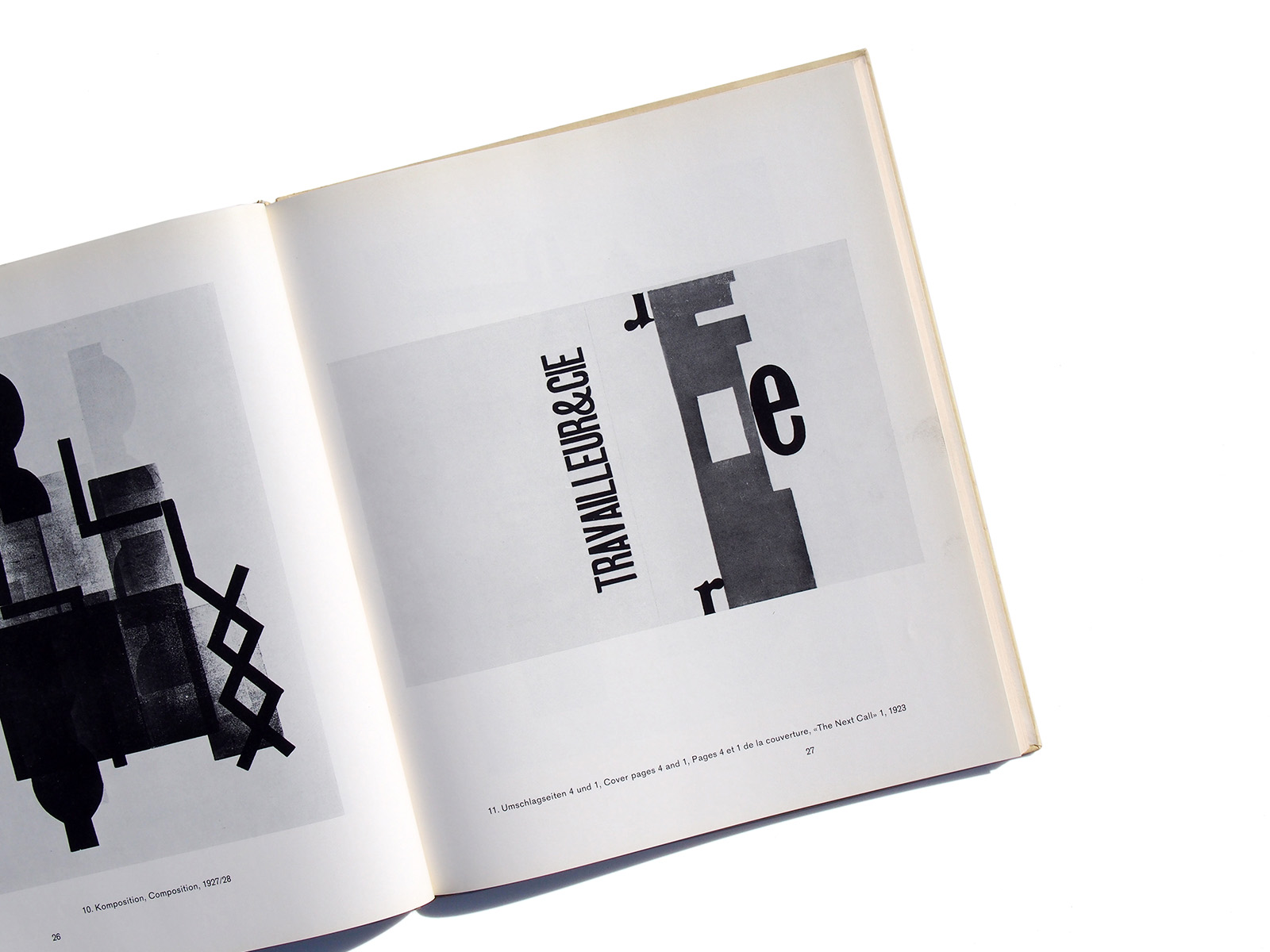 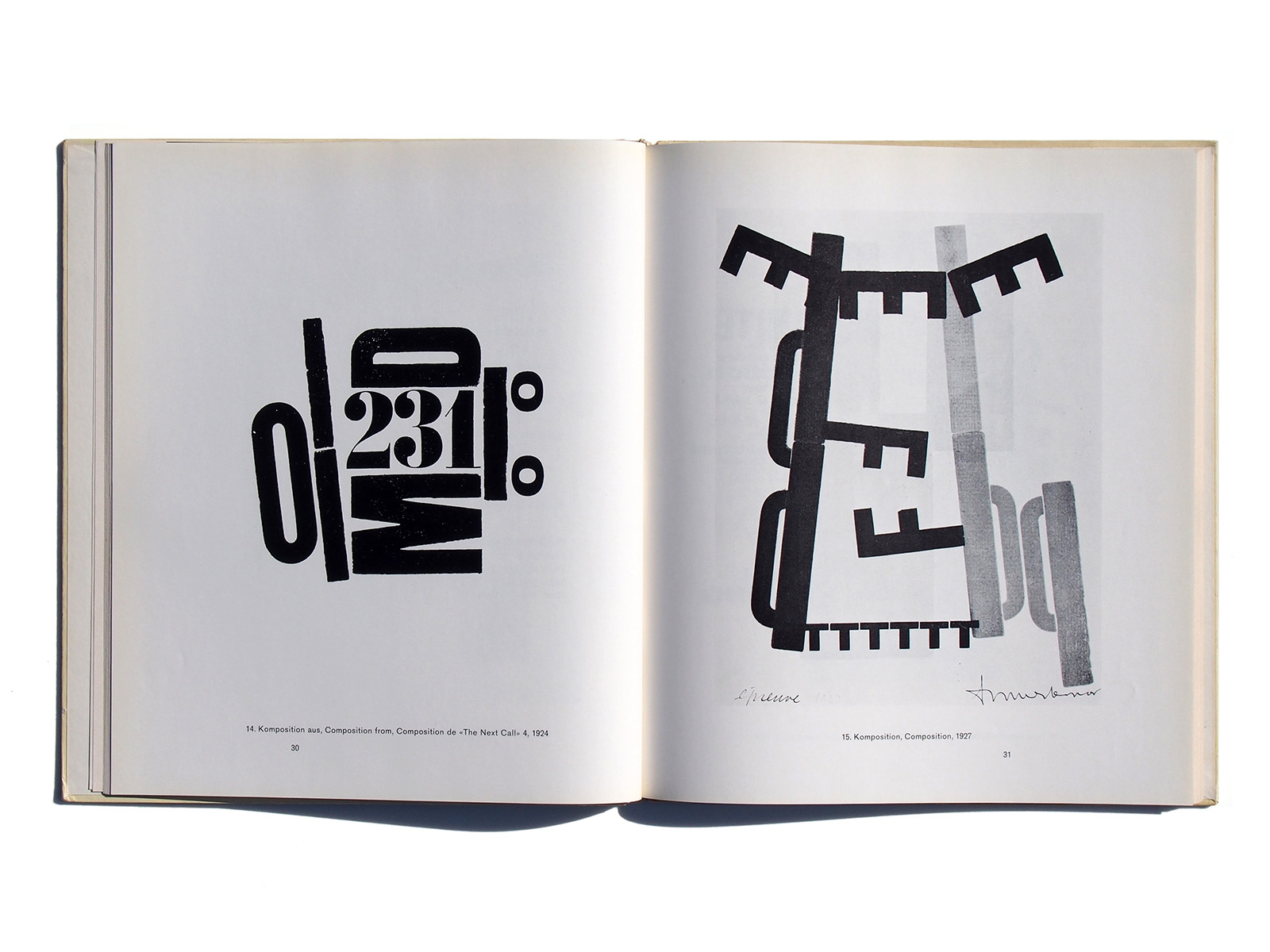 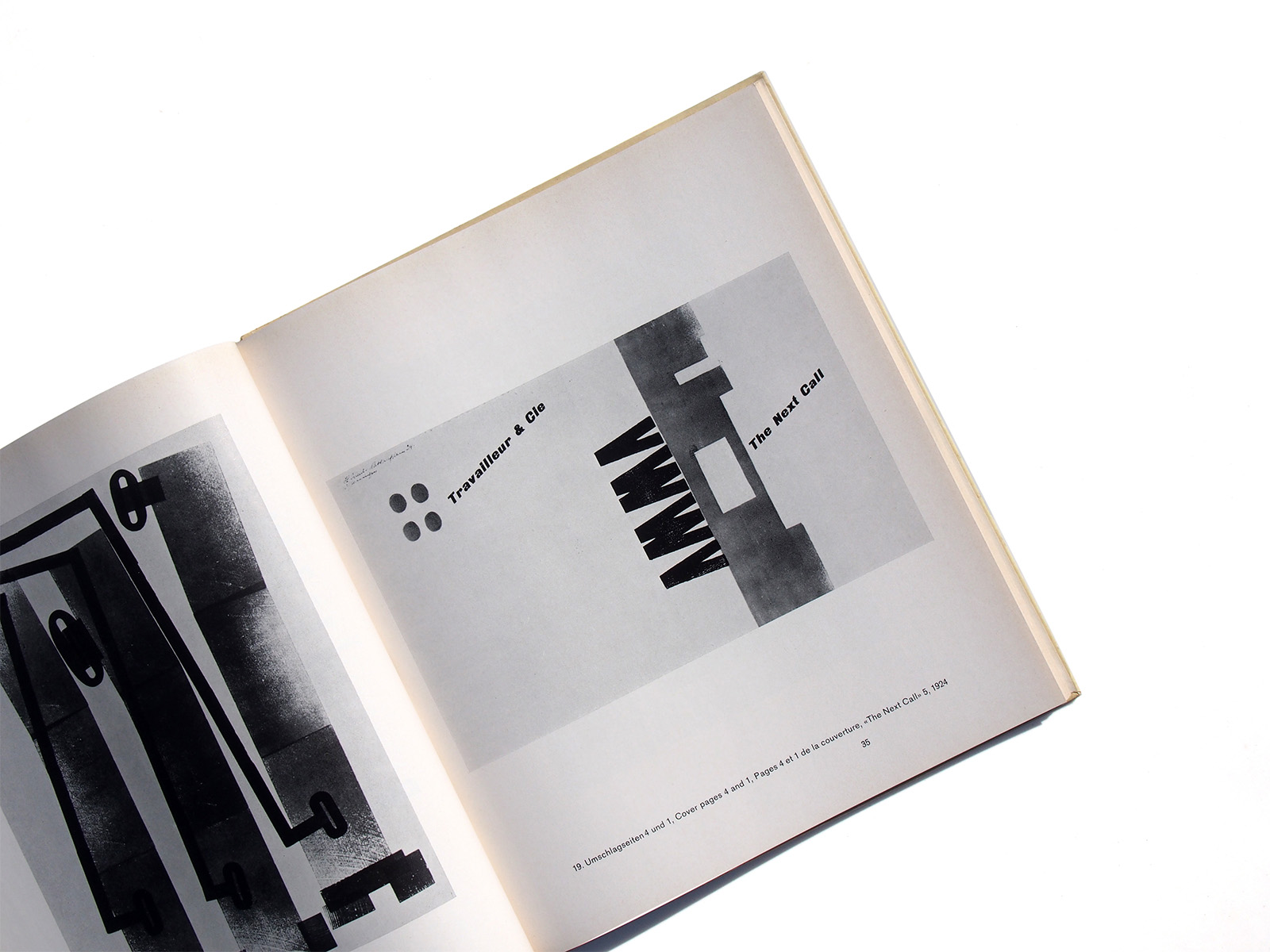 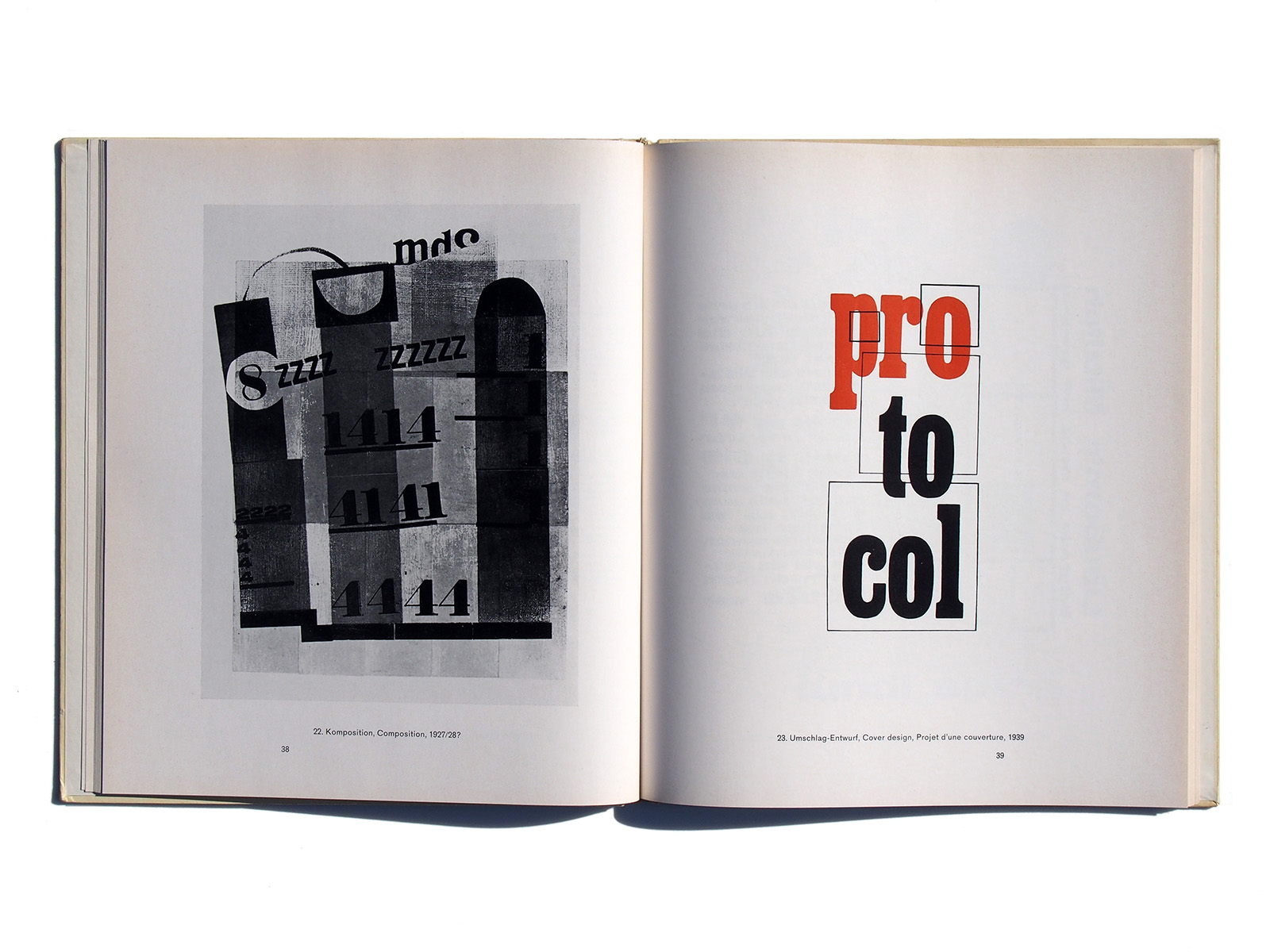 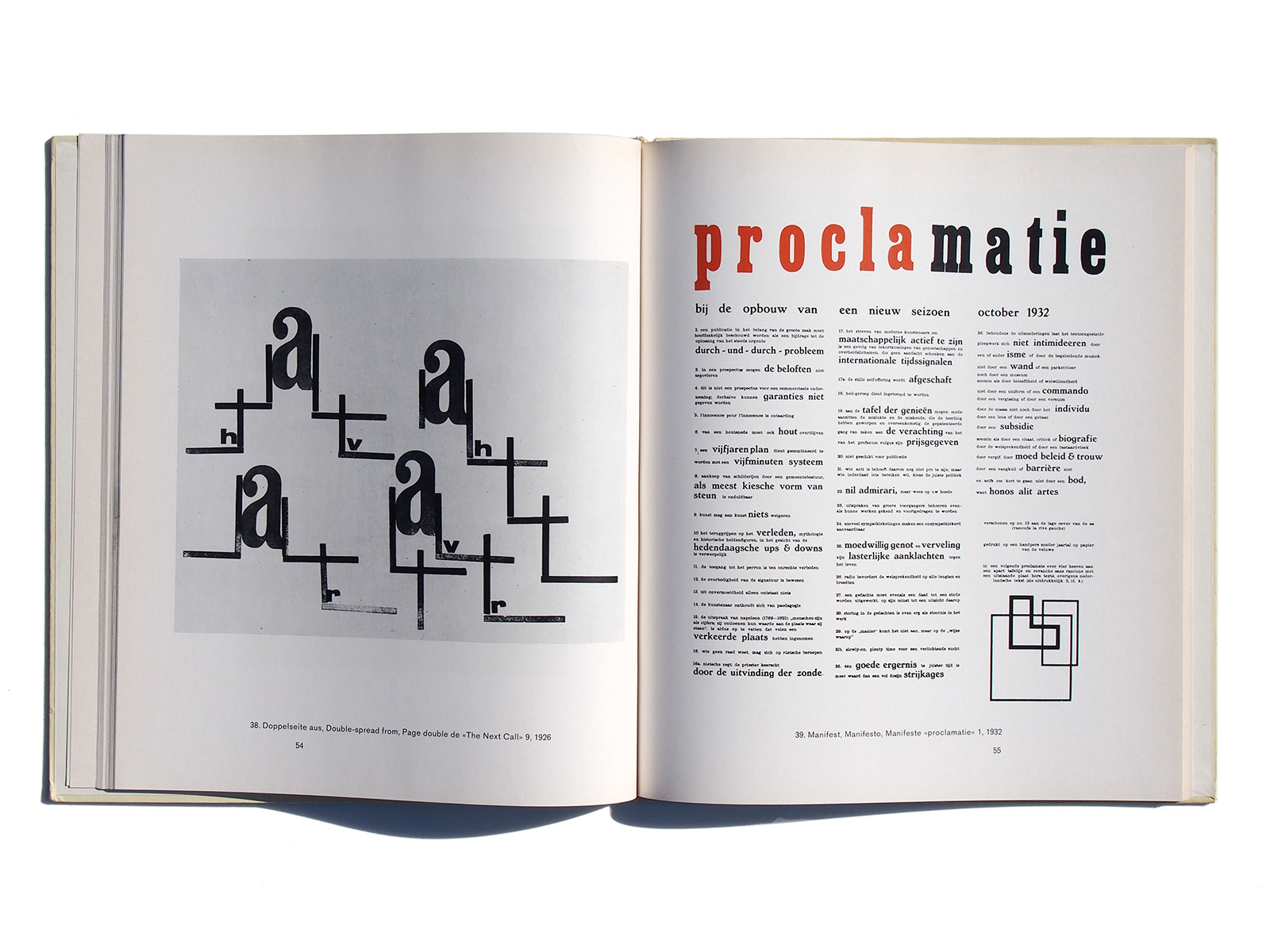 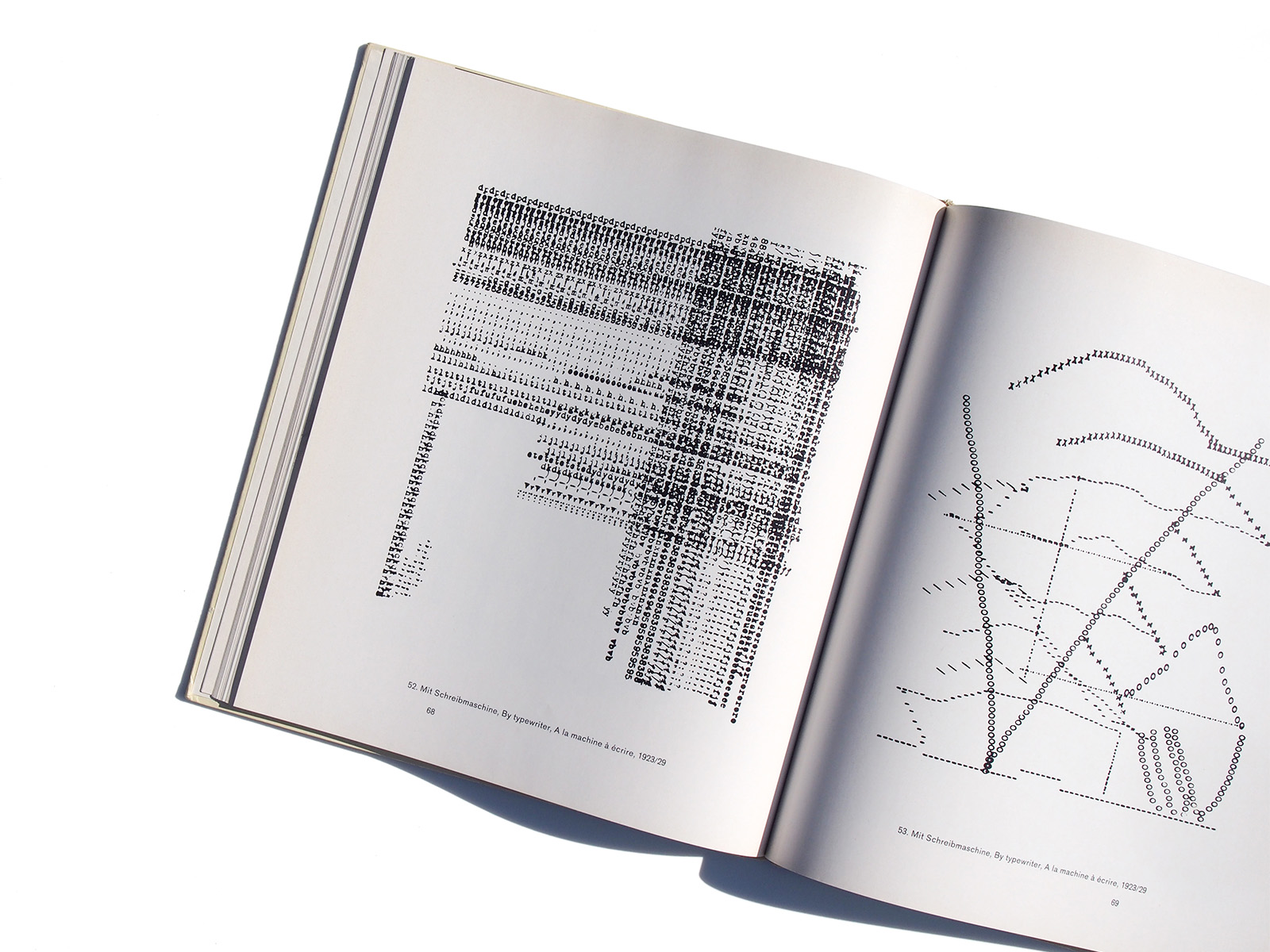 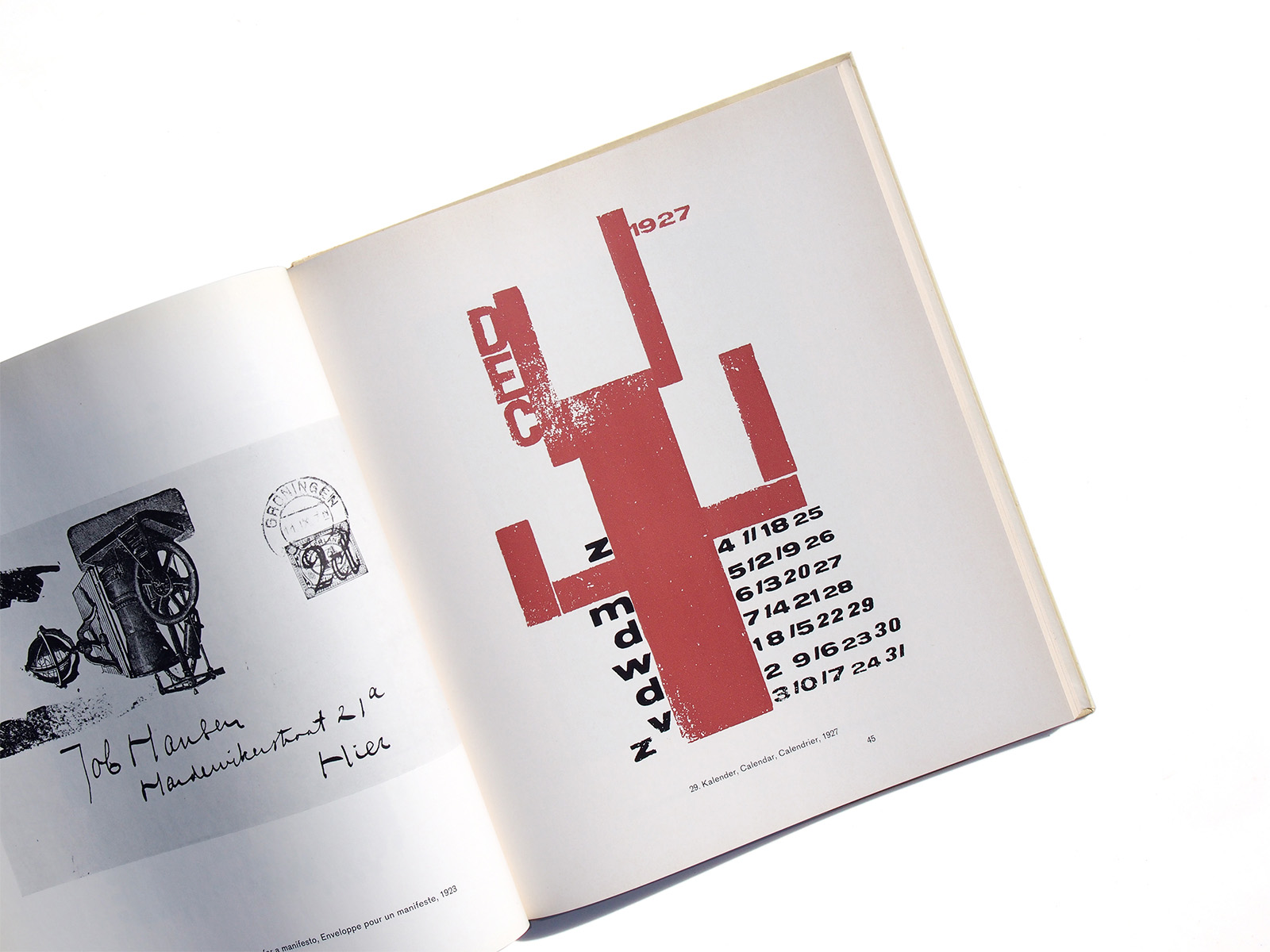 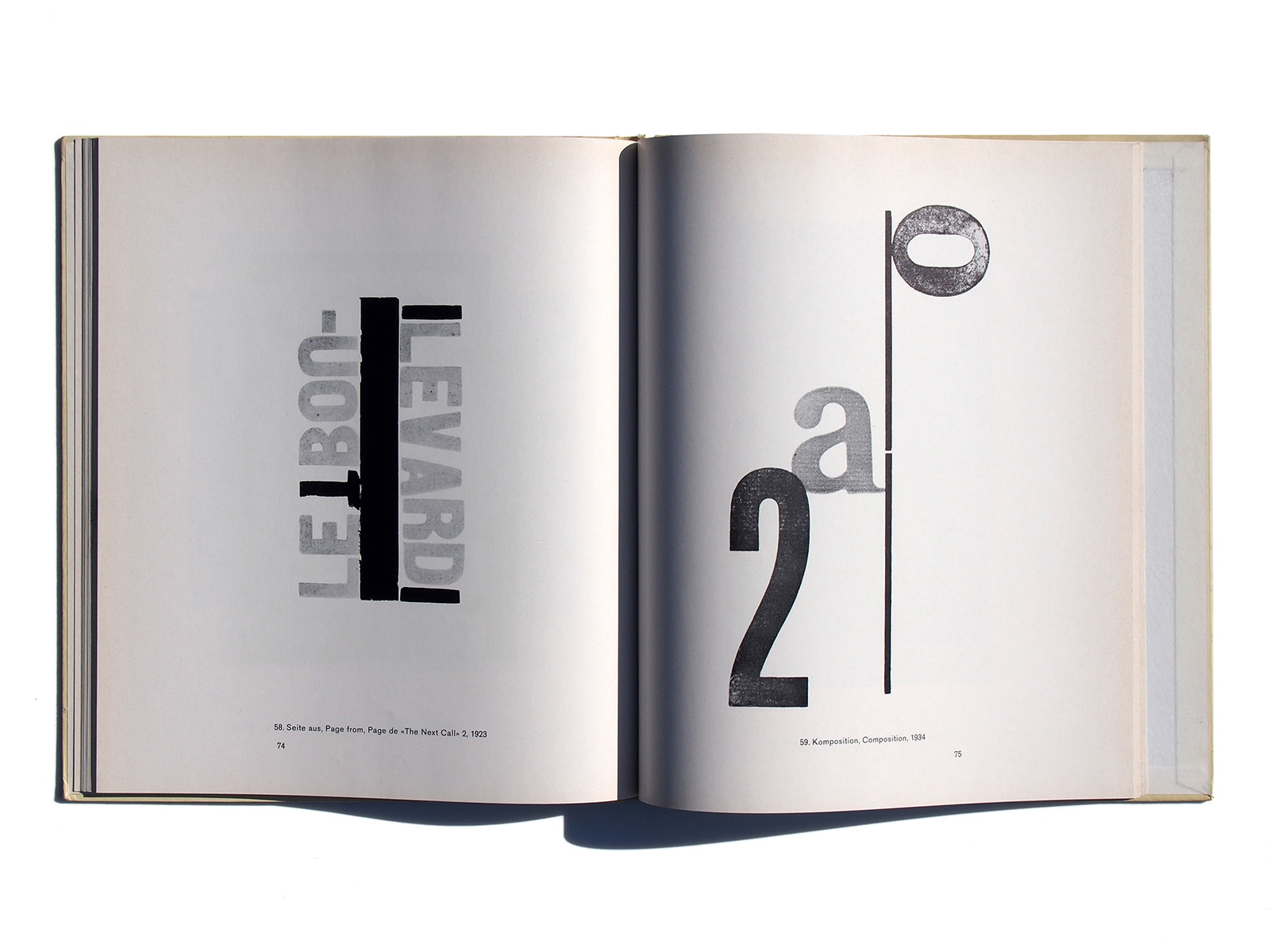 Edit and Design by Fridolin Müller

Werkman was born in Leens, in the Dutch province of Groningen. In 1908, he established a printing and publishing house in Groningen that at its peak employed twenty workers. Financial setbacks forced its closure in 1923, after which Werkman started anew with a small workshop in the attic of a warehouse.

Werkman was a member of the artists’ group De Ploeg (“The Plough”), for which he printed posters, invitations and catalogues. From 1923 to 1926, he produced his own English-named avant-garde magazine The Next Call, which, like other works of the period, included collage-like experimentation with typefaces, printing blocks and other printers’ materials. He also used stenciling and stamping to achieve unique effects. He would distribute the magazine by exchanging it for works by other avant-garde artists and designers throughout Europe.

In May 1940, soon after the German invasion of the Netherlands, Werkman, together with his friend August Henkels and others, began publishing a series of Hassidic stories from the legend of the Baal Shem Tov through their clandestine publishing house De Blauwe Schuit (“The Blue Barge”). Running to forty publications, all designed and illustrated by Werkman, the series was a subtly rebellious commentary on the Nazi occupation and a call for spiritual resistance.

On 13 March 1945, the Gestapo arrested Werkman, executing him by firing squad along with nine other prisoners near the village of Bakkeveen on 10 April, three days before Groningen was liberated. Many of his paintings and prints, which the Gestapo had confiscated, were lost in the fire that broke out during the battle between German and Canadian forces over the city.

One of the main municipal secondary schools in the city of Groningen, the H.N. Werkman College was named after him and keeps Werkman’s heritage alive in its art classes and recurring special projects. 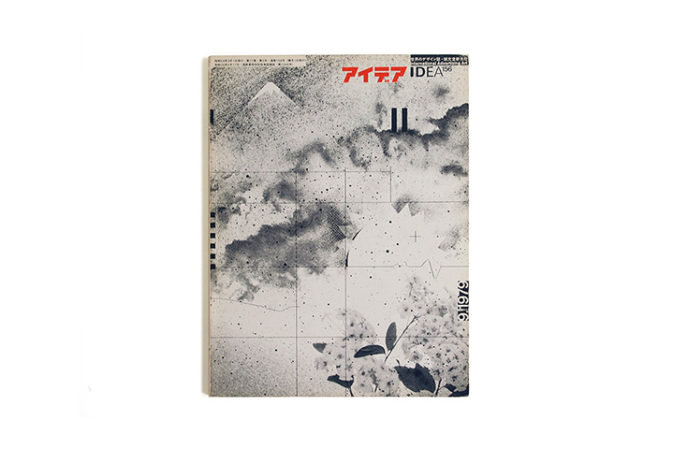 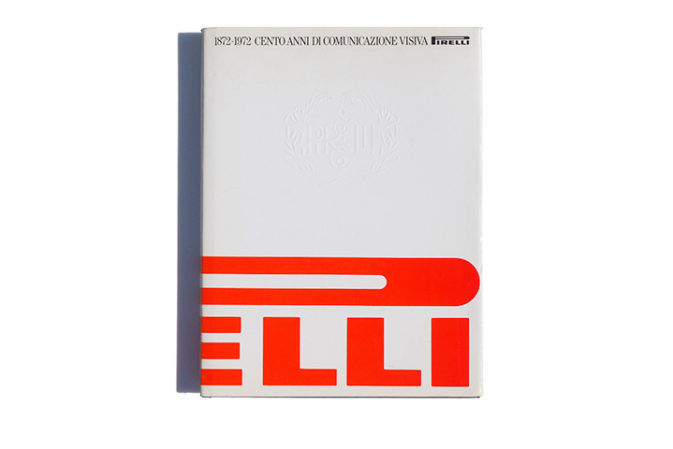 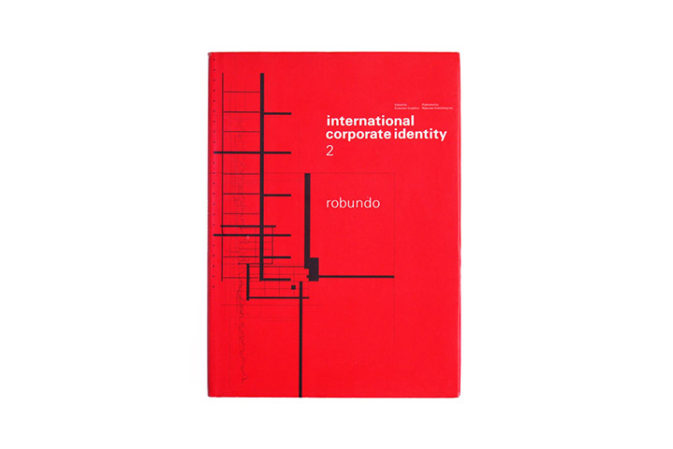 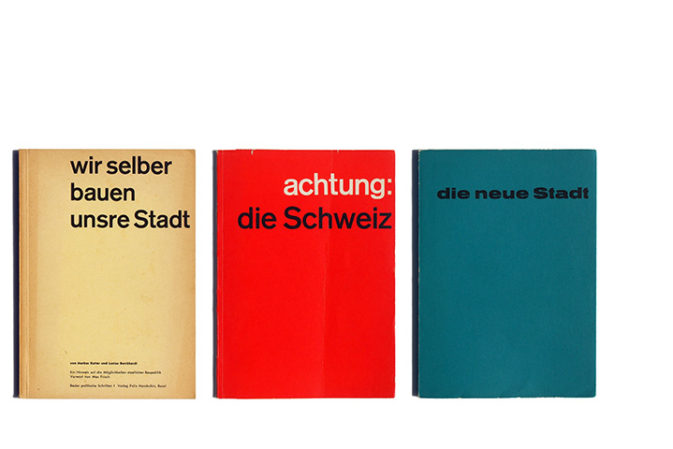