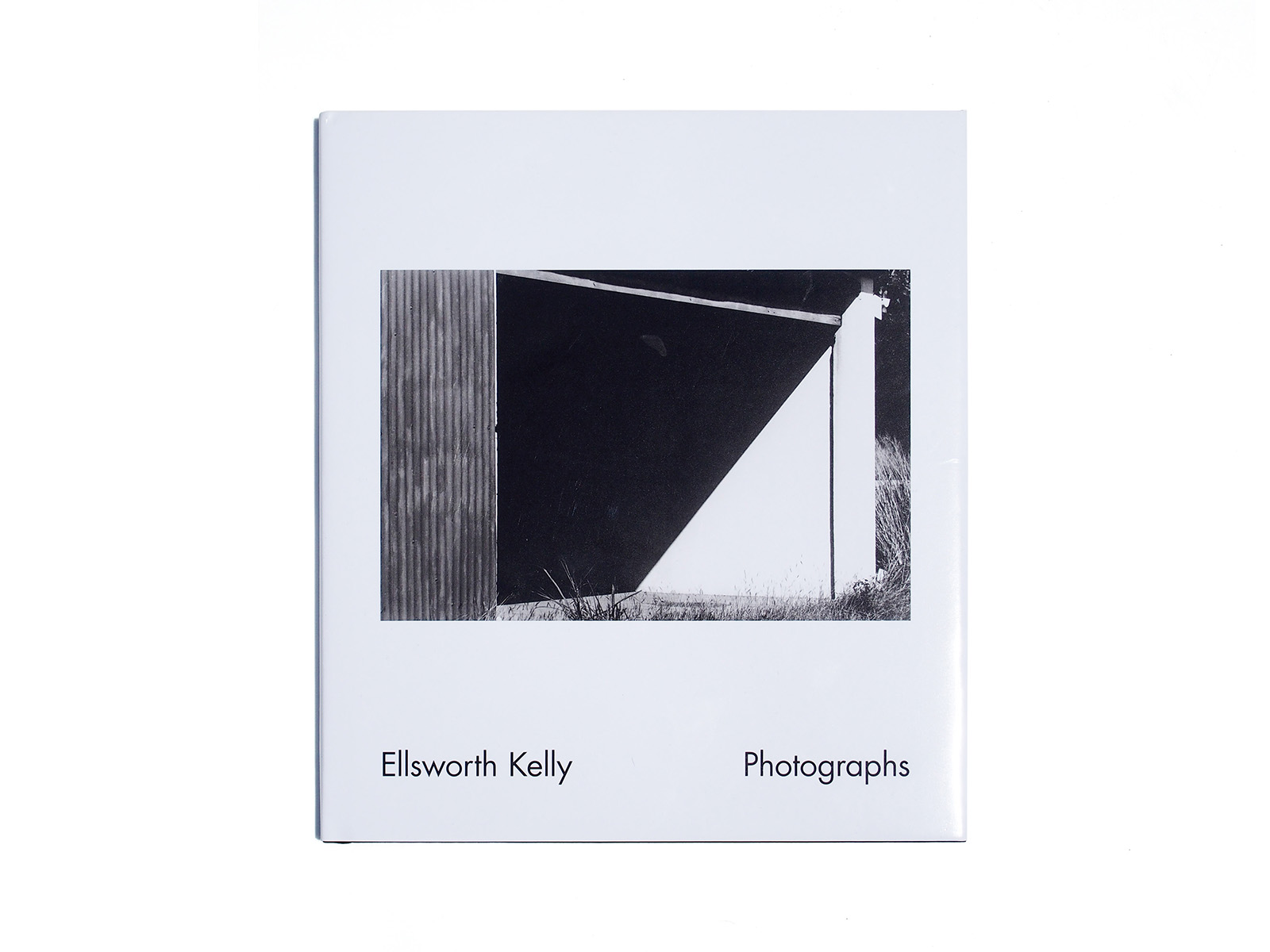 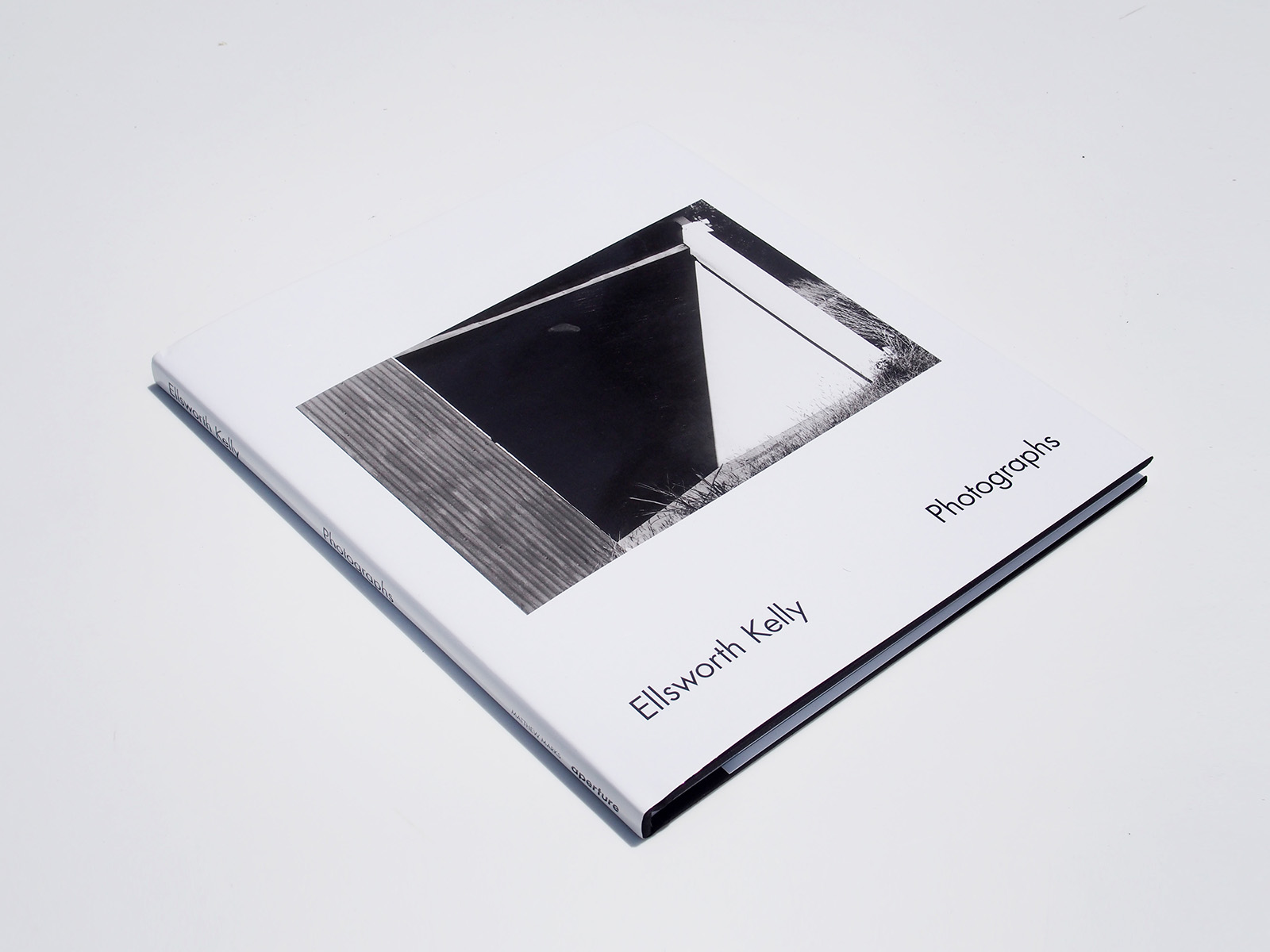 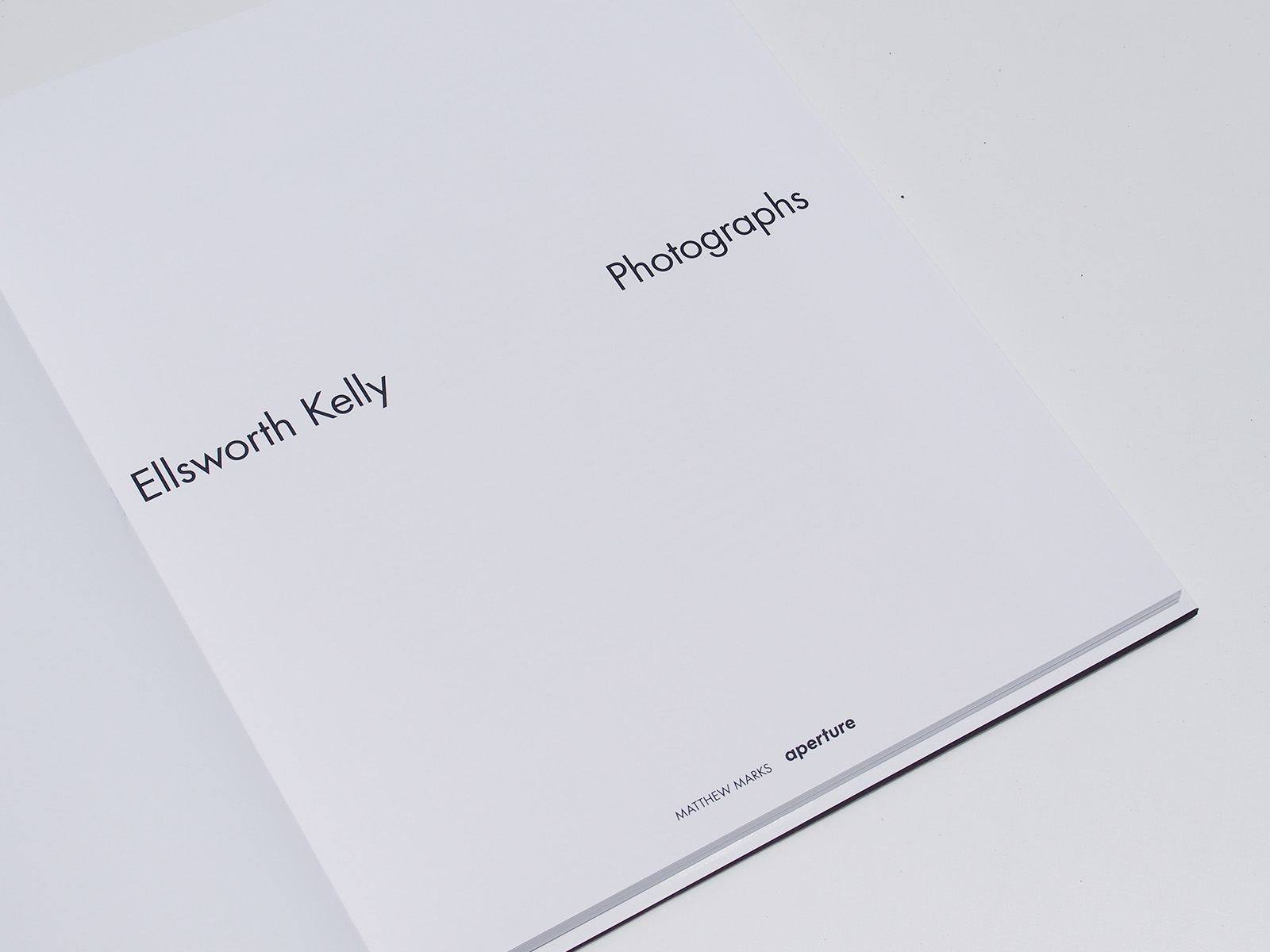 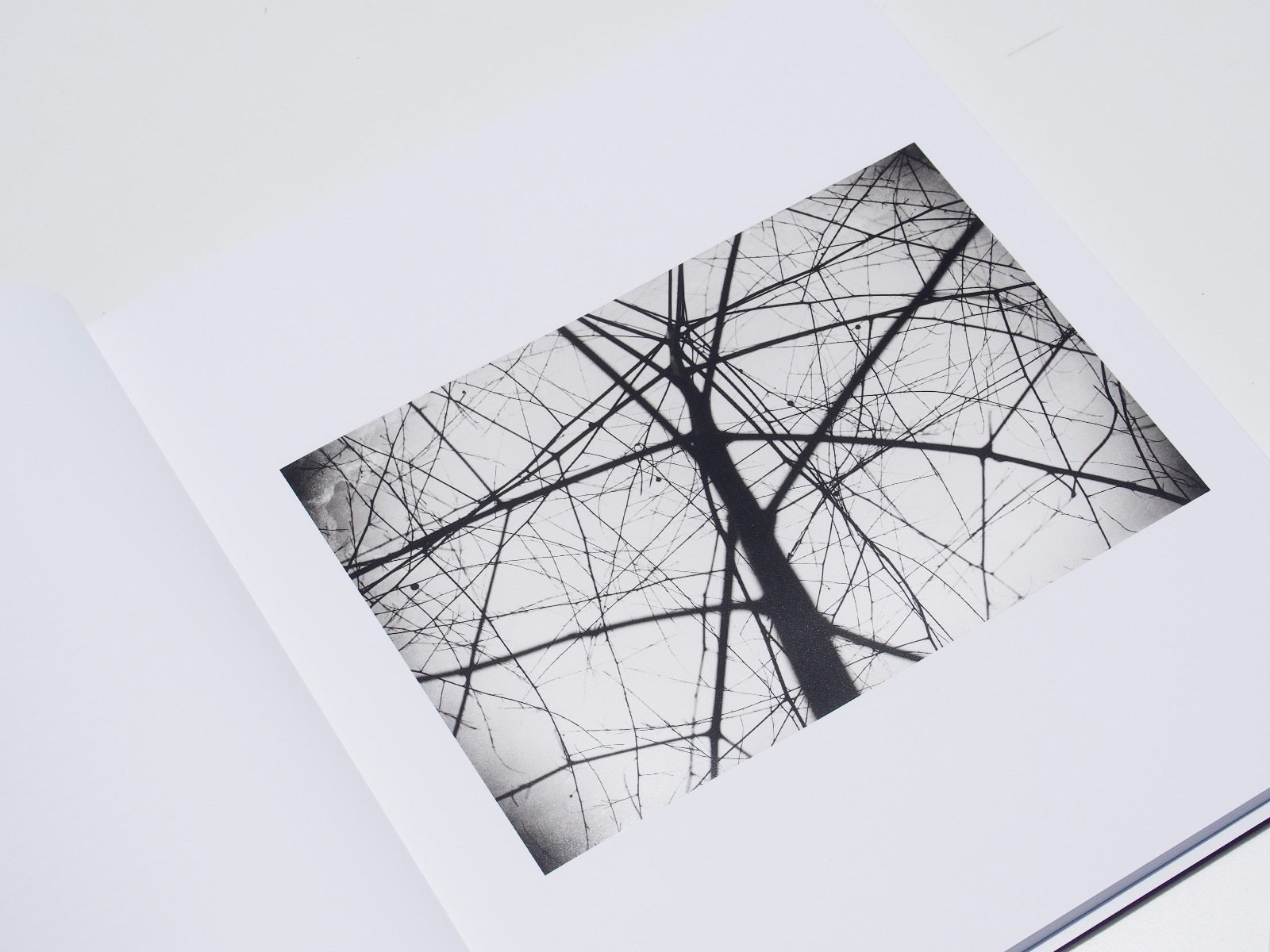 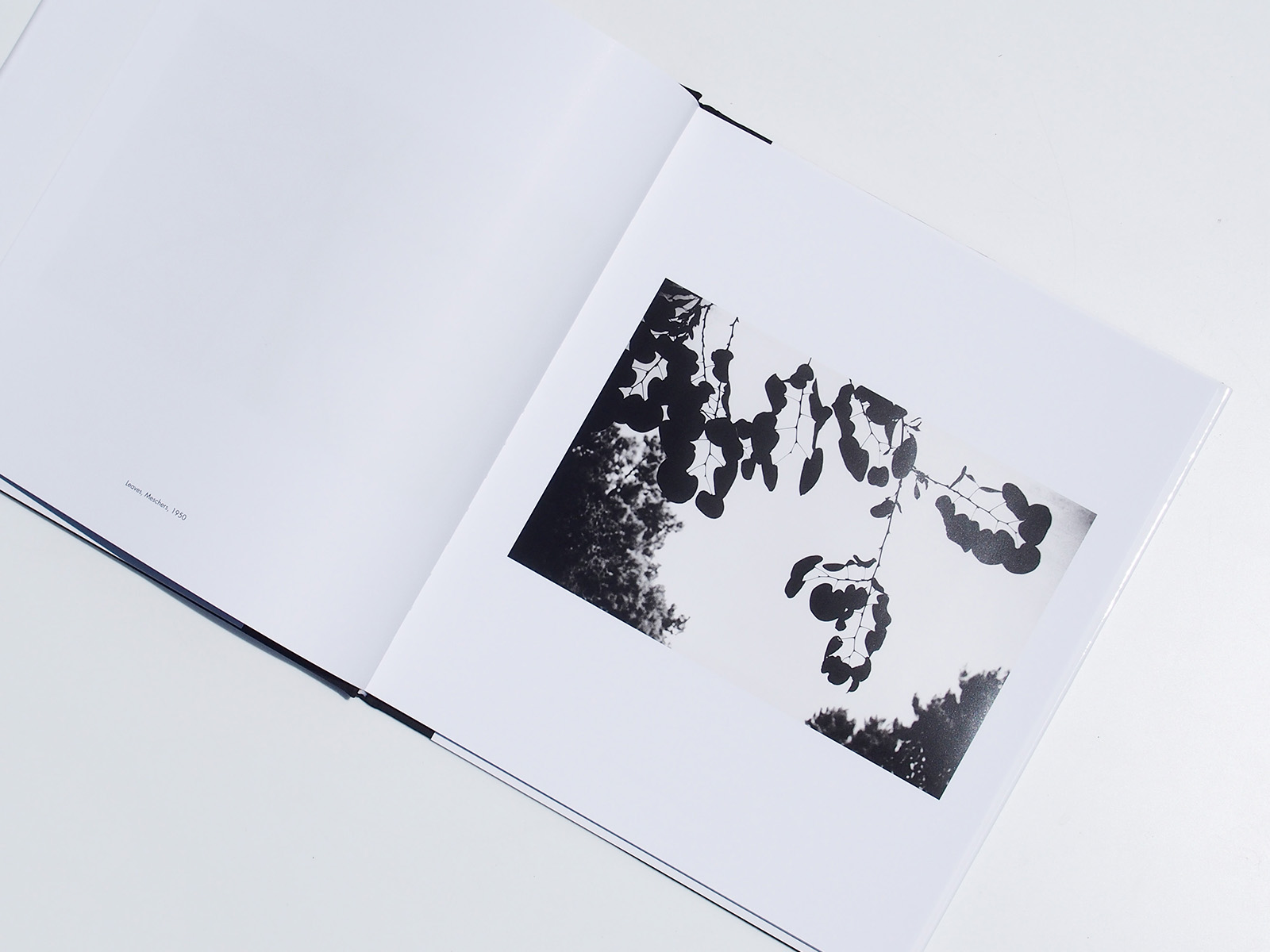 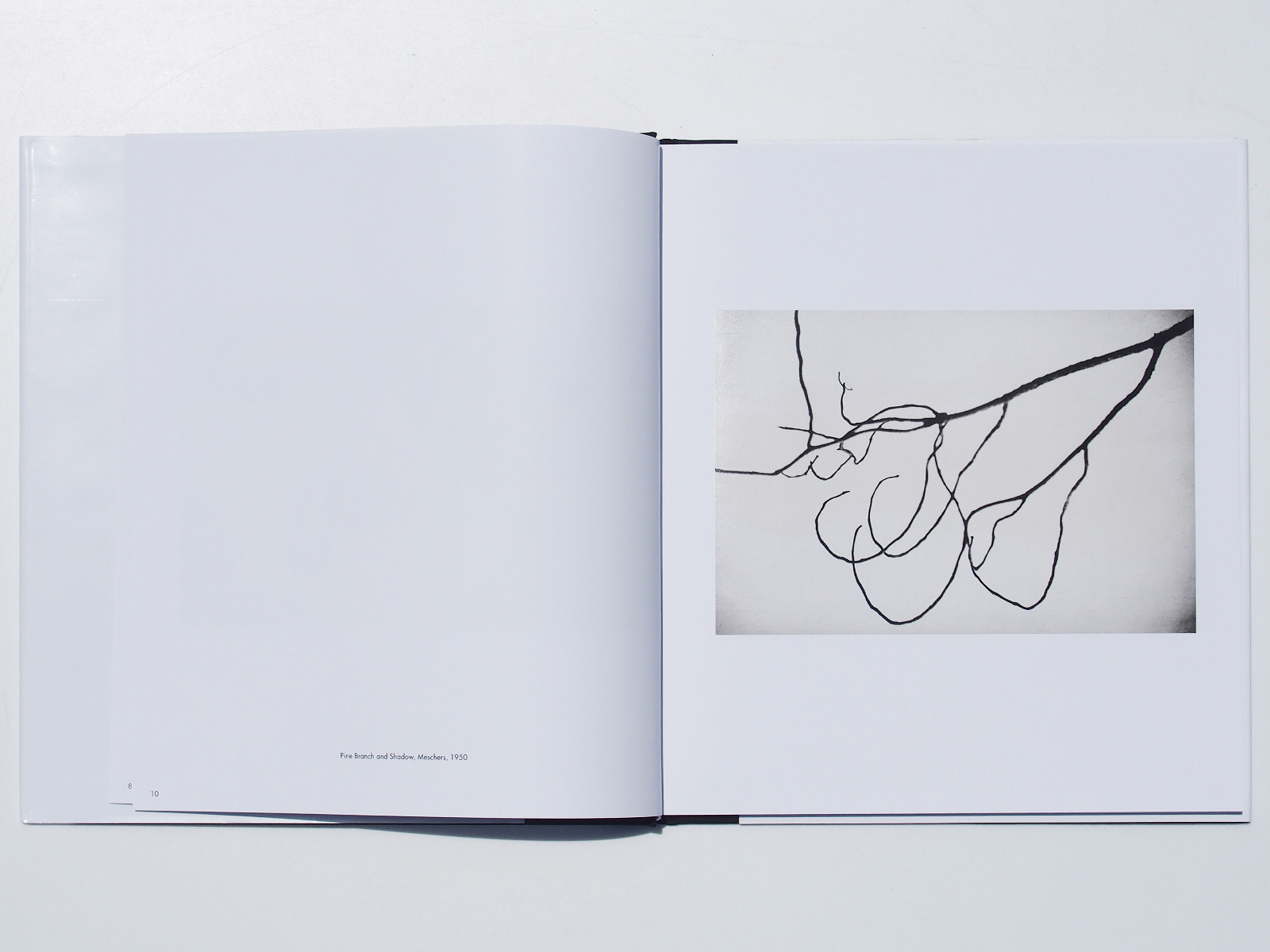 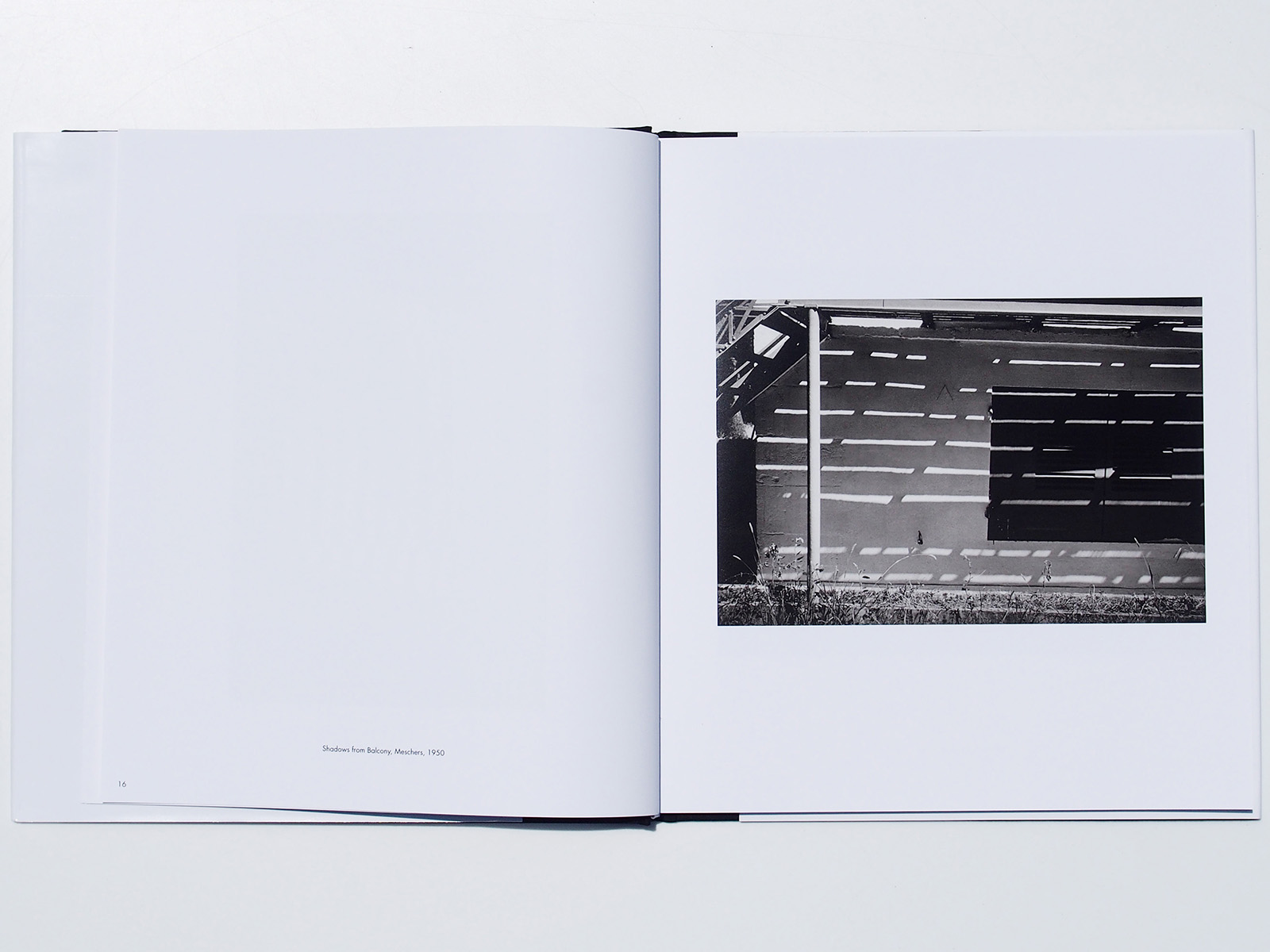 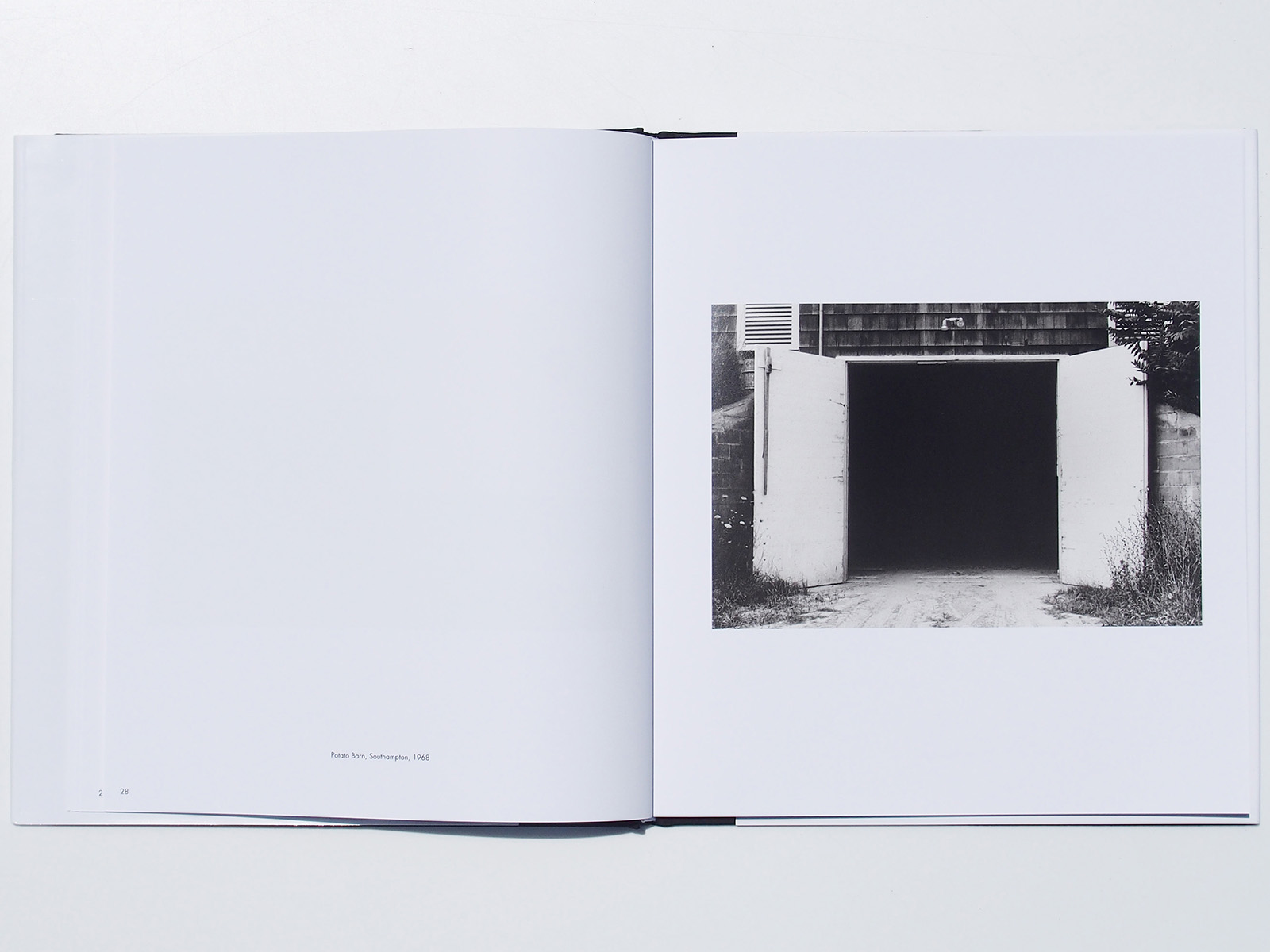 Ellsworth Kelly is credited with inventing a new kind of painting, one inspired by nature but also by the chance compositions he encountered in the world. He started taking photographs in 1950, using a borrowed Leica to make notations of things I had seen and subjects I had been drawing. Unlike his sketches and collages, the photographs were not part of his process of making a painting or sculpture; they were simply a record of his vision. As such, they convey his enthusiasm for the visible world around him the compositional possibilities to be found in a barn roof, for example, or a tree branch.

Featuring photographs spanning four decades, this is the first book ever published on Kellys photography, and the artist was closely involved in all aspects of its making. In the statement that begins the book, he writes, When you look at the world, everything is separateeach thing is in its own space, has its own uniqueness. When I take photographs, I want somehow to capture that.

Ellsworth Kelly (born in Newburg, New York, 1923; died in Spencertown, New York, 2015) was an American artist best known for his painting, sculpture, drawing, and printmaking. His pioneering abstract work has influenced several generations of artists and movements, from Color Field and Minimalism to contemporary painting and sculpture. He studied at Pratt Institute, Brooklyn, from 1941 to 1943 and later attended the School of the Museum of Fine Arts, Boston, from 1946 to 1948. 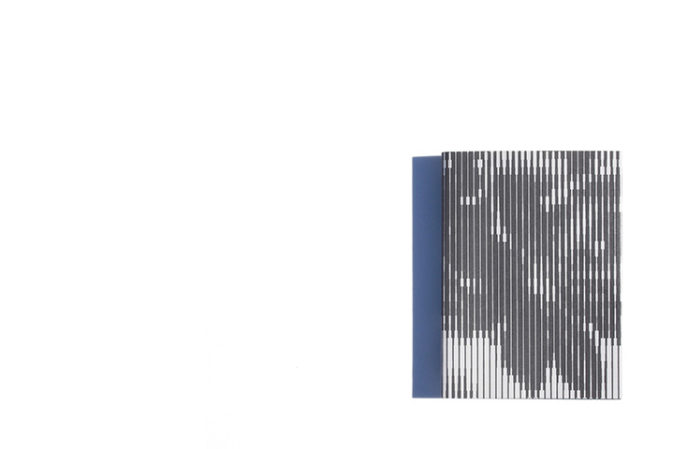