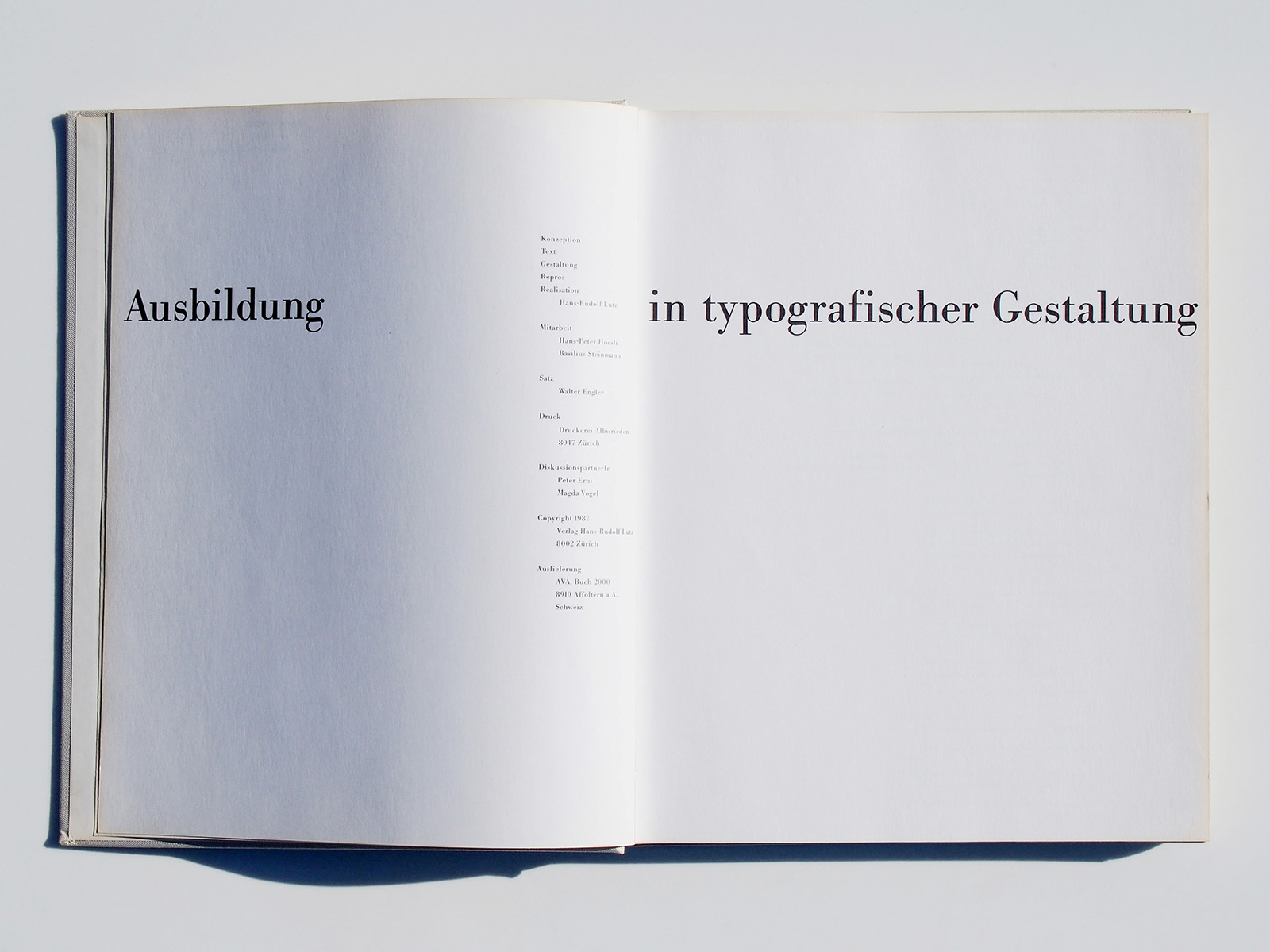 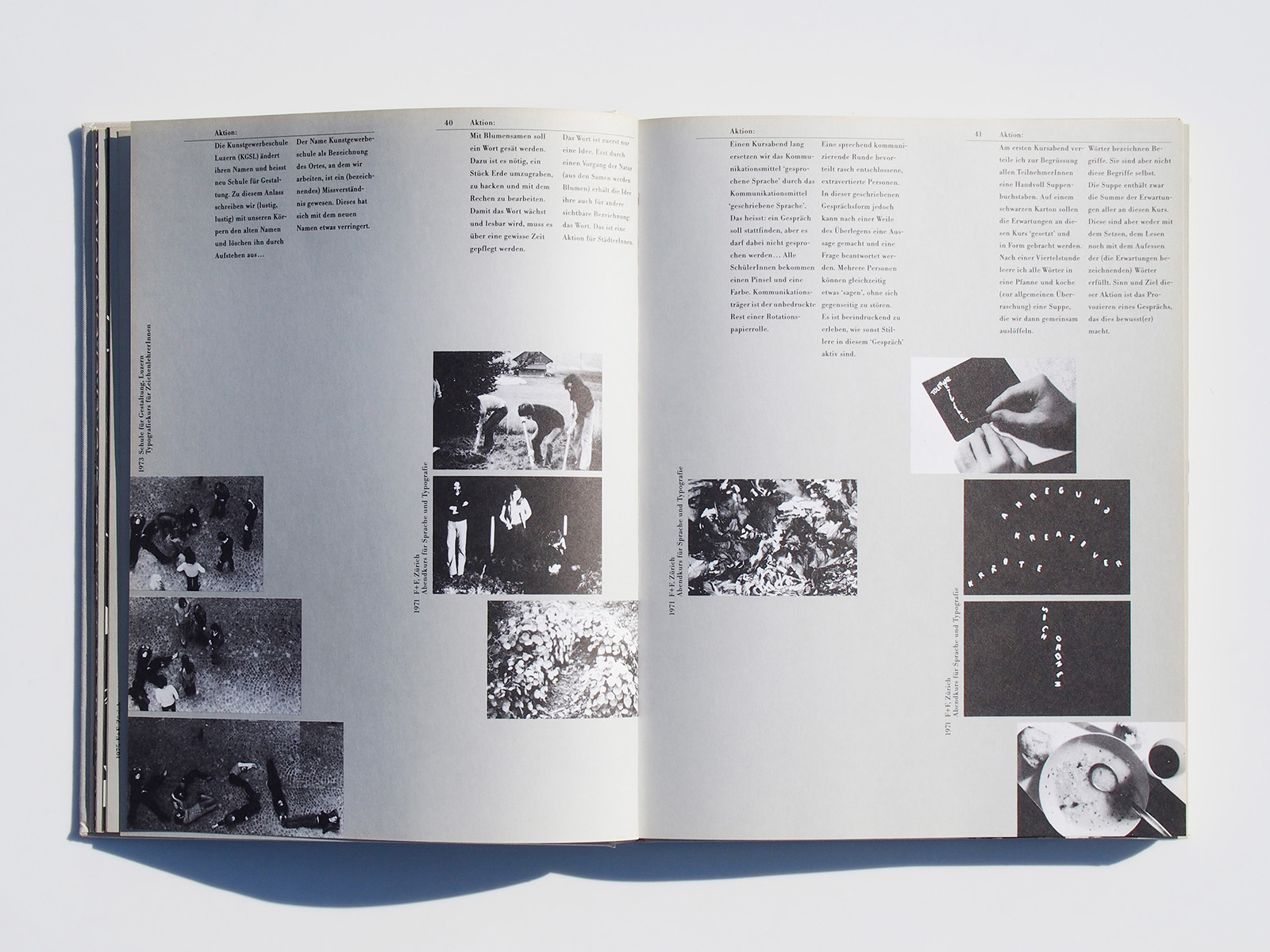 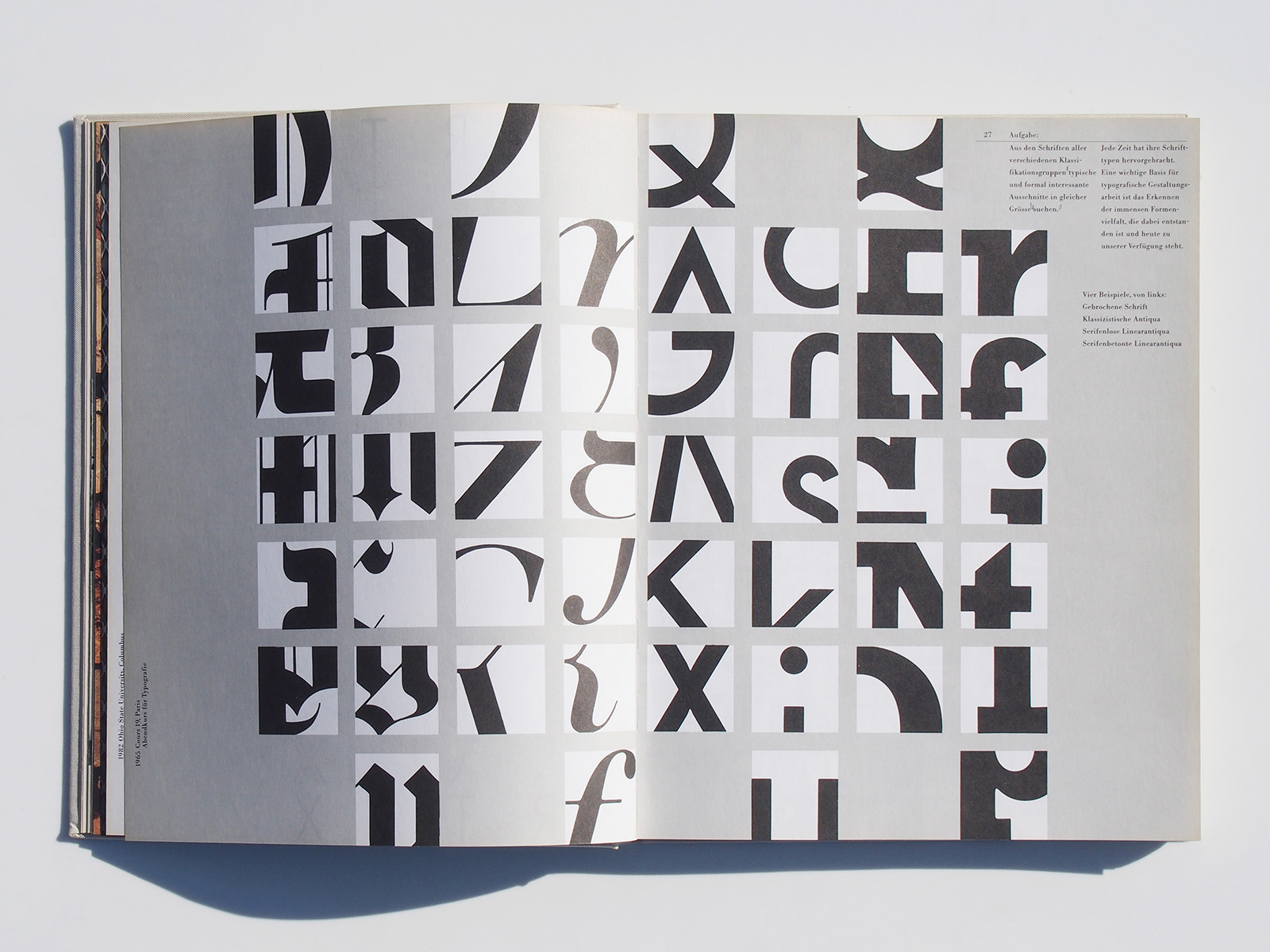 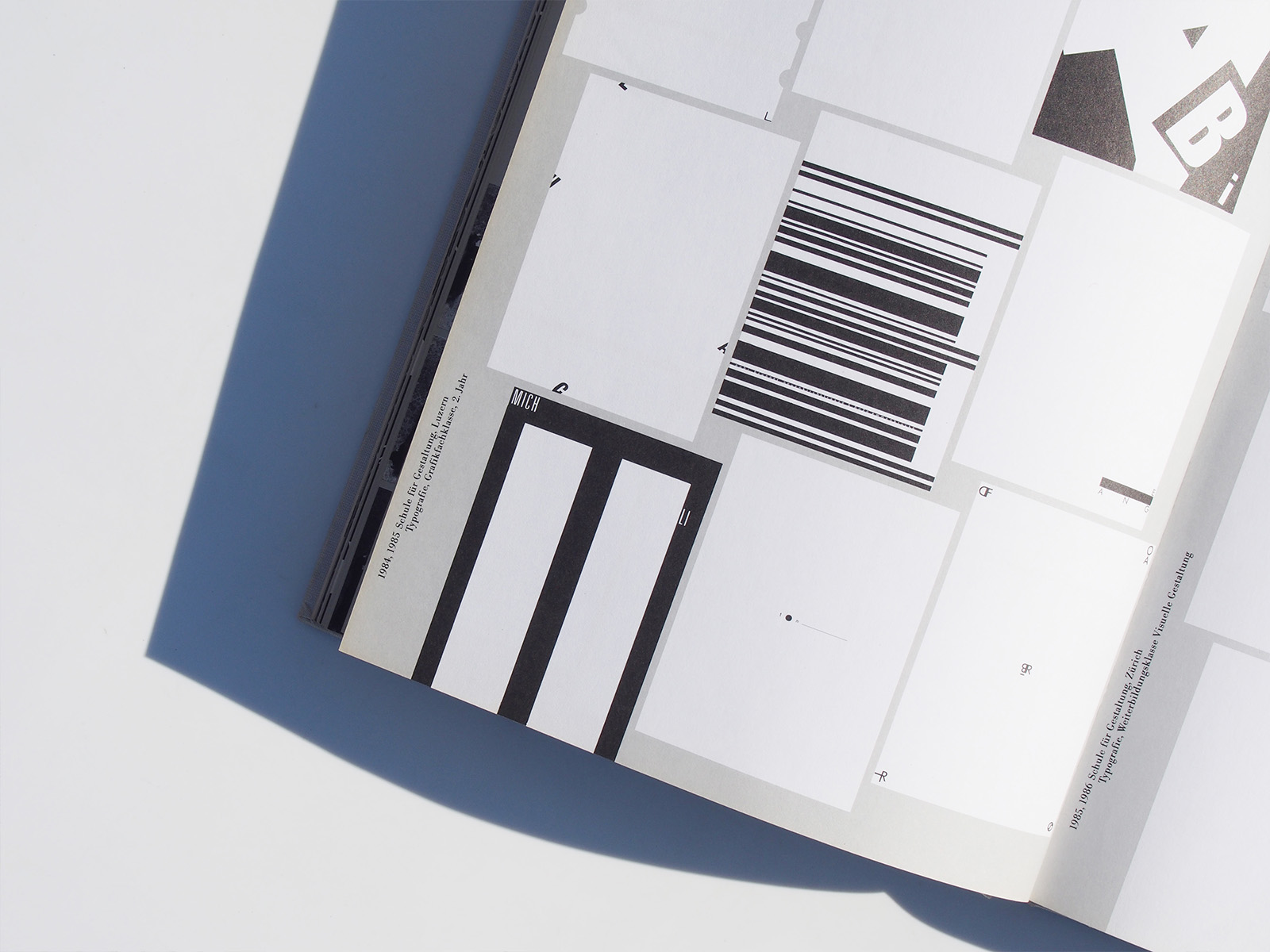 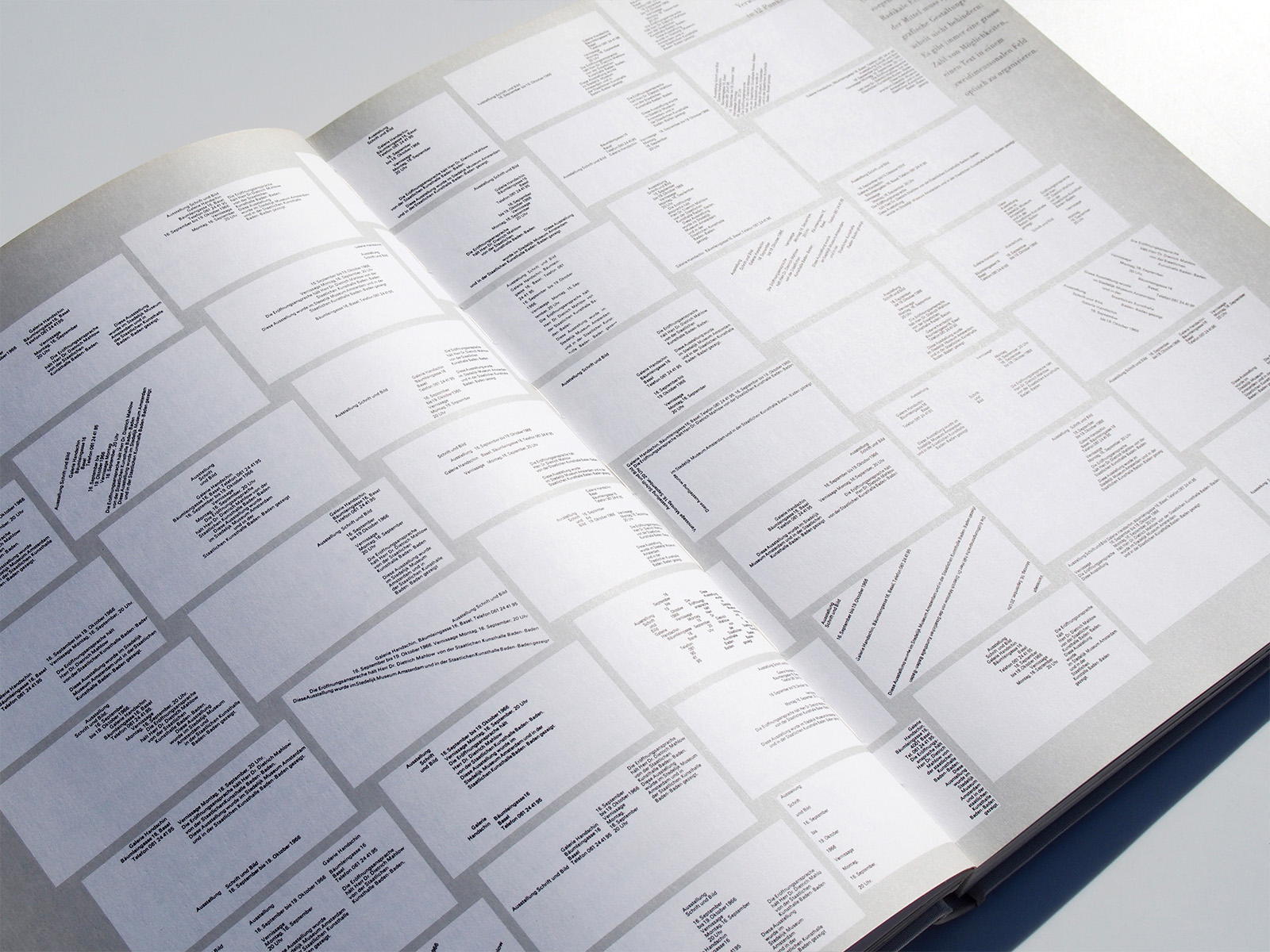 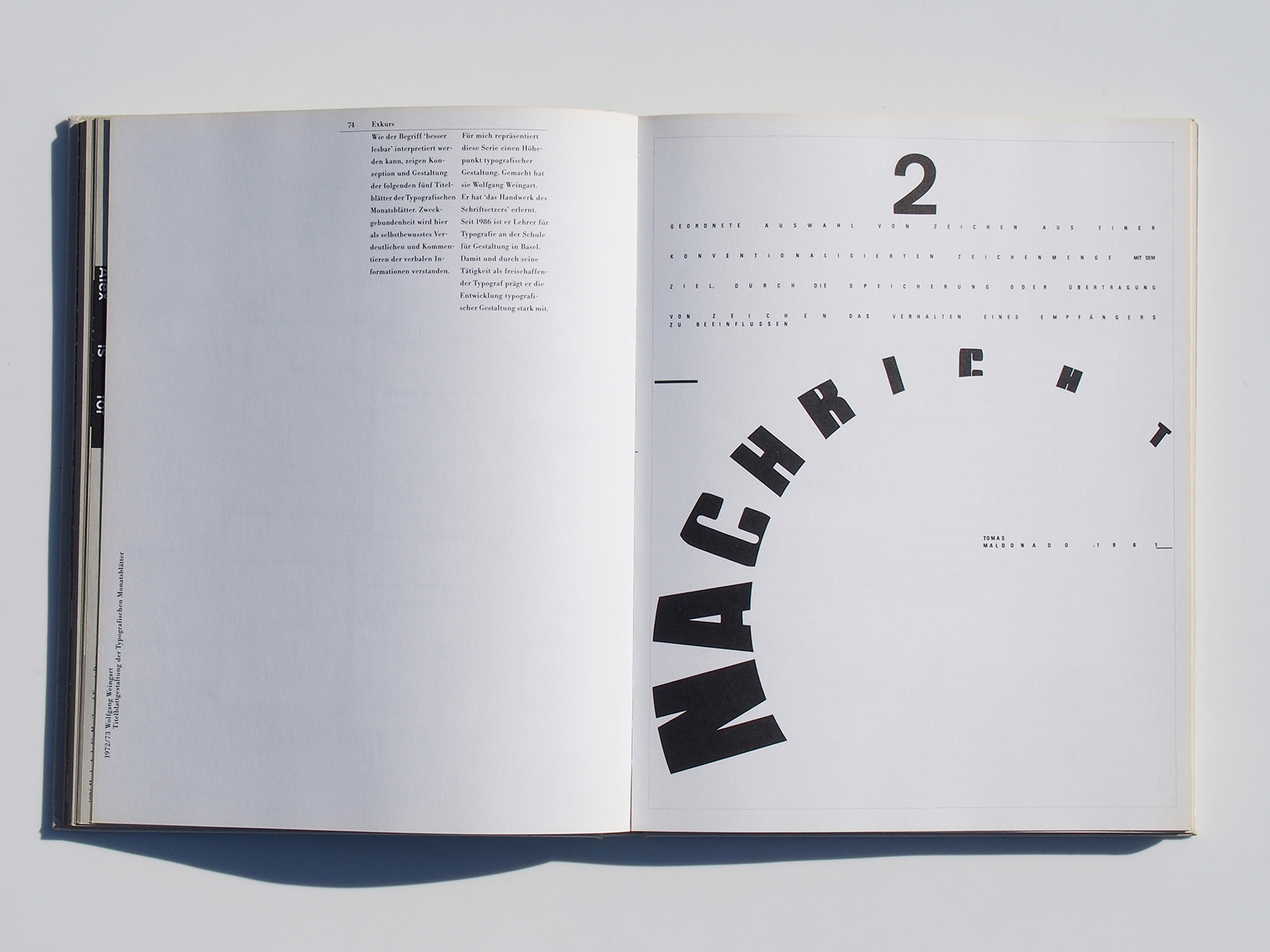 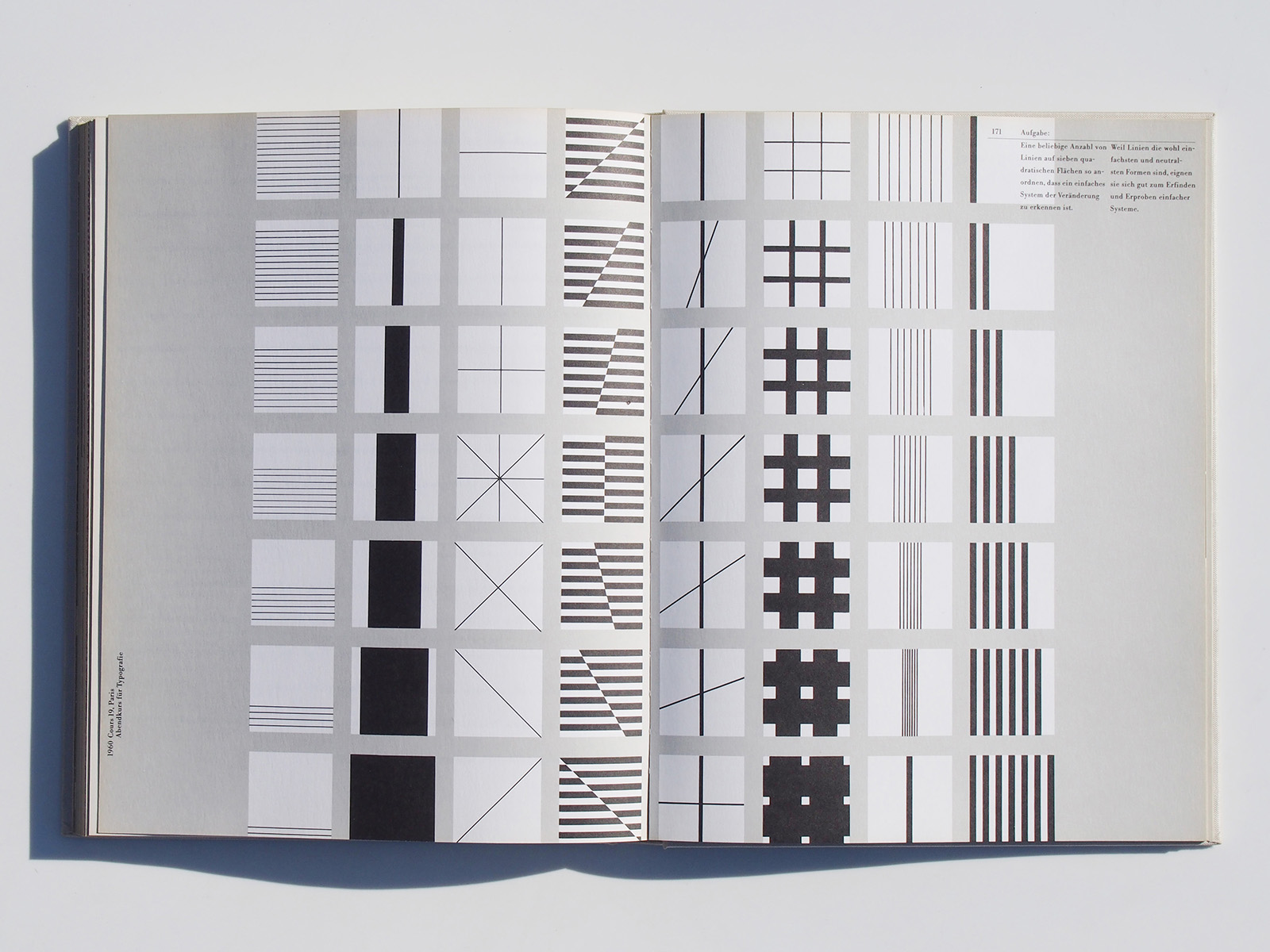 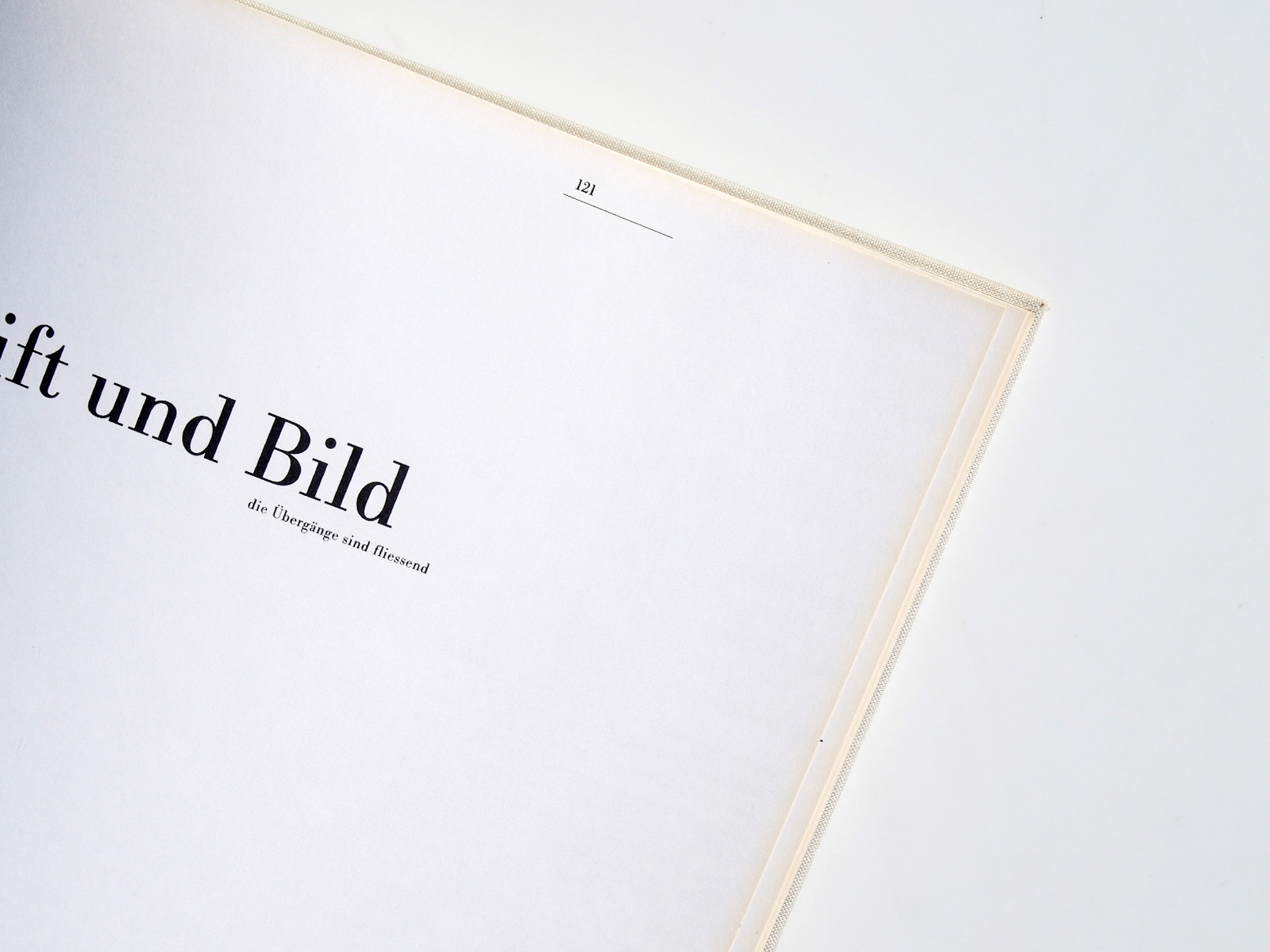 Hans-Rudolf Lutz was born in Zurich in 1939. After completing a four-year typesetting apprenticeship with the Orell Füssli printing company in Zurich, and continuing a career in the industry with the typographer Arthur Kümin and later the printer Anton Schöb, he left Switzerland in 1961 to travel through Europe and North Africa. In 1963, he resumed his education in typography and design at the Schule für Gestaltung in Basel where his teachers included Emil Ruder and Robert Büchler. From 1964 to 1966, Lutz was the leader of the Expression Typographique group in Paris, at Studio Hollenstein, producing a range of graphic design. Hollenstein had developed the first photosetting machine, and the group responded by trying to produce an aesthetic that, in its modernity, matched the new technology. On his return to Zurich, Lutz set up his own studio and publishing company, ‘Hans-Rudolf Lutz Verlag’. He wrote, illustrated, typeset and produced nine books about visual communication. The last ones that he published, ‘Typoundso’ and ‘Ausbildung in typografischer Gestaltung’ archive his own design work from the last thirty years. He also published sixteen titles by other designers and writers. From 1983 to 1994, he was visual director of the avant-garde electronic music and multimedia performance group UnknownmiX. After the group disbanded, he continued to provide slide shows and visual contributions for live events. But Lutz was first and foremost an educator. He taught at the schools of design in Zurich and in Lucerne for over thirty years, and founded the typography department in Lucerne in 1968. He also carried out assignments at colleges from the University of the Arts Bremen to Rhode Island School of Design. Hans-Rudolf Lutz died in January 1998. He has passed his work on to his wife Tania Prill.
via Verlag Hans-Rudolf Lutz